MINI to introduce a new model later this year - report 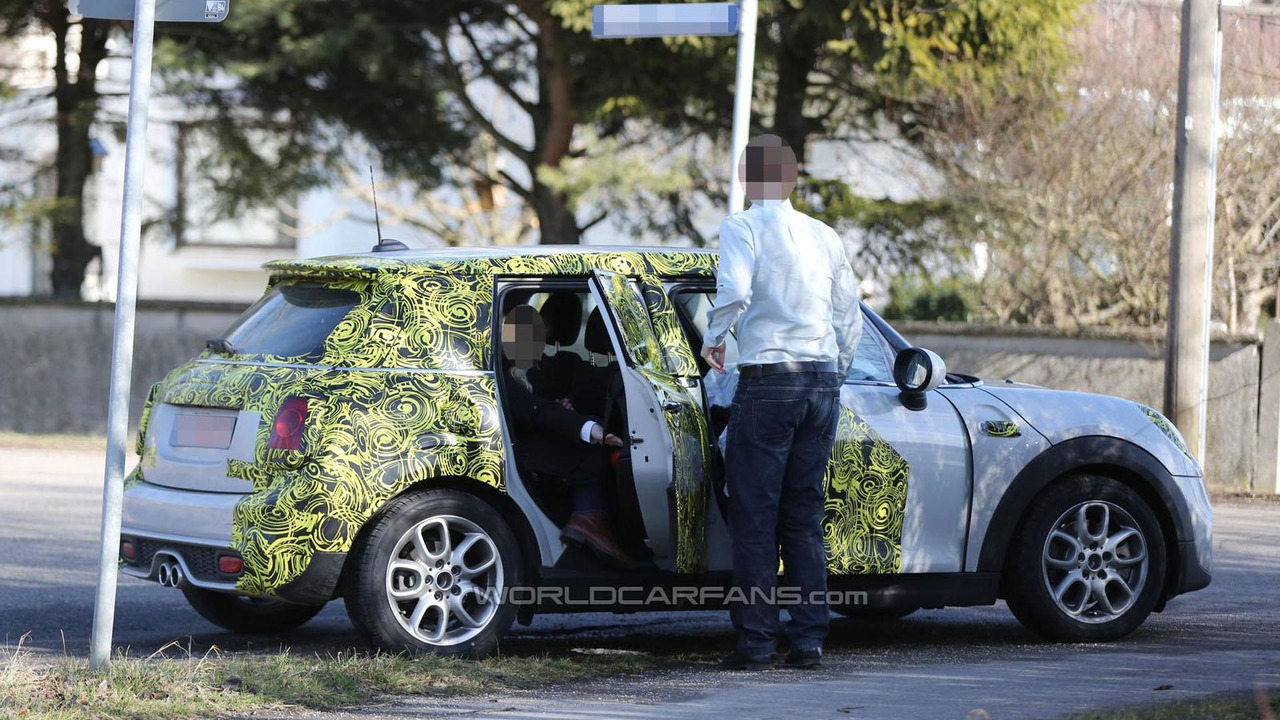 In an interview with Autoguide, Pat McKenna hinted “It’s not a completely new model" but it's "a modification of something" on display at the New York Auto Show. That's a little vague but two possible candidates include the Cooper Cabrio and the Cooper five-door hatchback.

In related news, McKenna said the Clubman will be phased out later this year and won’t be replaced immediately. This suggests the next-generation model, which was recently previewed by the Clubman concept, is still a ways off.