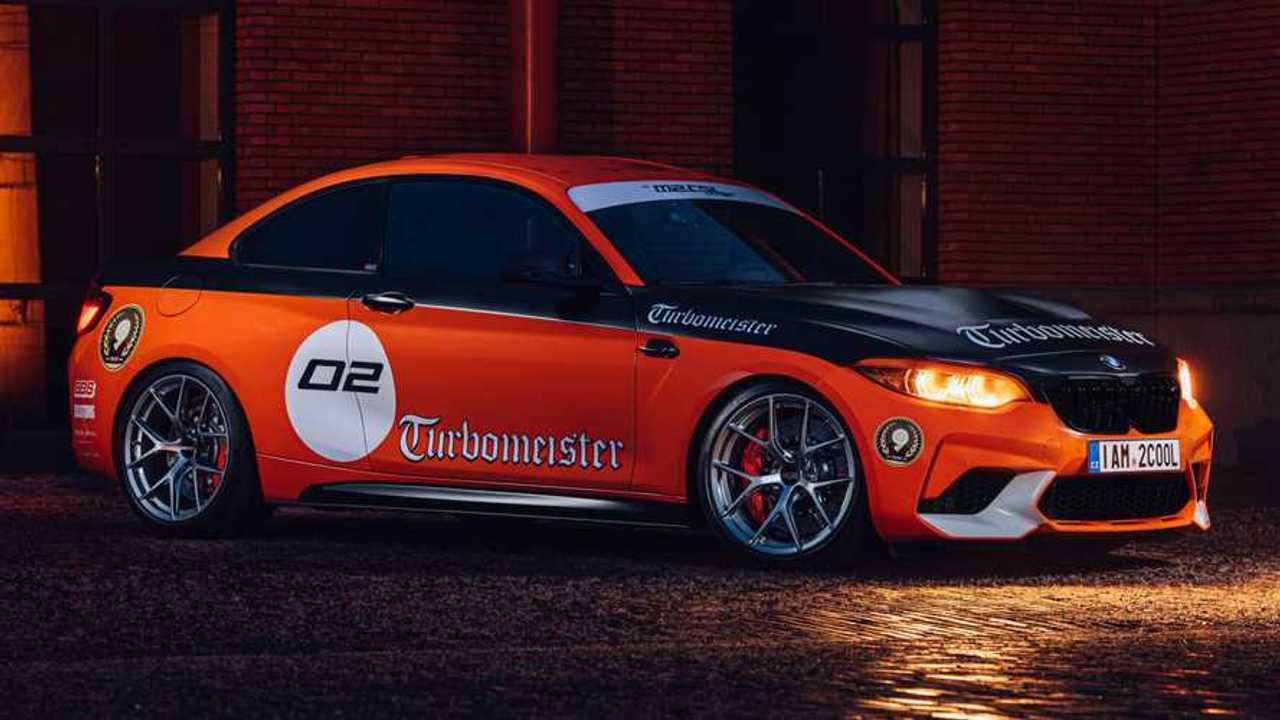 Lighter and more powerful than the M2.

Despite the rumors and spy photos from 2018 and 2019, BMW never actually finished the development work of the M2 CSL. With the M2 CS from November 2019, the Bavarian brand released the most hardcore version of the hot hatch but the discontinuation of the M2 series in Europe earlier in 2020 spelled the end of all hope for a flagship CSL model.

Thankfully, a BMW fan from the Netherlands worked in collaboration with BMW’s design department to make an unofficial road-going M2 CSL based on the M2’s official design. A number of weight reduction measures shaved off approximately 242 pounds (110 kilograms) of the car’s curb weight making it almost as light as the BMW E46 M3 CSL, the owner’s most favorite BMW ever created.

Based on a 2016 M2, the so-called M2 CSL Turbomeister Edition benefits from several performance upgrades, the most notable of which has to be the modified 3.0-liter twin-turbo S55 engine under the hood, which now produces 520 horsepower and 660 Newton-meters of torque. The powertrain and exhaust system upgrades come from Beek Auto Racing in the Netherlands and Akrapovic in Slovenia. A full suspension kit improving the car’s handling and road behavior comes from AST Suspension, while Defined Coding from the UK made custom software for the gearbox and differential.

Another British company, Topaz Detailing, is responsible for the unique appearance. The Turbomeister design is a mix of different paint and foil techniques, inspired by the BMW 2002 Hommage concept. The Bavarian manufacturer kindly allowed the owner of the car to compare and measure the study in real life, helping Topaz to create a more precise replica of the design.

“For me, the Turbomeister project has become the fulfillment of a dream to create a bespoke project vehicle based around a BMW M product,” Marc Rutten, the car’s owner, explains. “The deep love for the BMW and  M brands, the M3 CSL, and the heritage storyline of the Turbomeister livery allowed me to create and showcase a set up that stays true to the historical nature of the saying ‘Sheer Driving Pleasure.’”