2015 Lexus NX bows in Beijing, US launched slated for this fall [video] 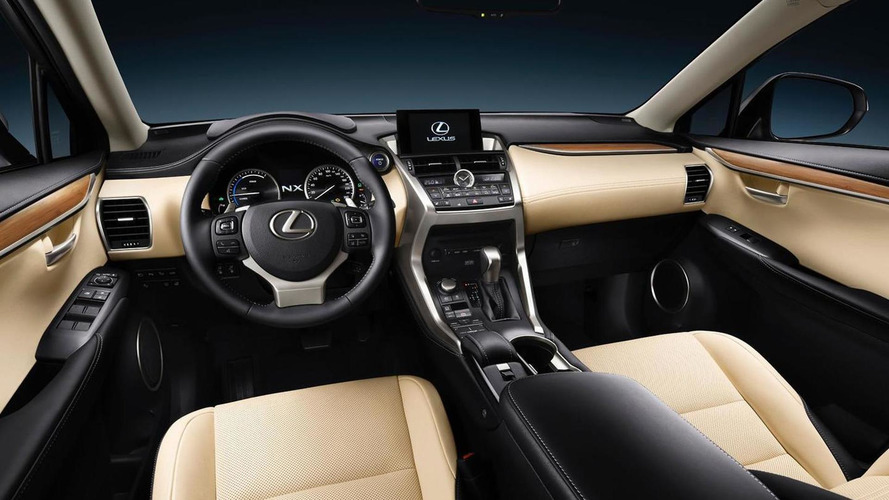 Lexus has officially unveiled the entry-level NX crossover at the Beijing Motor Show.

Lexus has officially unveiled the entry-level NX crossover at the Beijing Motor Show.

Previewed by the LF-NX concepts, the production model has an aggressive exterior that will provoke love or hate it reactions. Regardless of which side you're on, the model has a prominent spindle grille which is flanked by LED headlamps and LED daytime running lights. The model also has plastic body cladding and 17- or 18-inch alloy wheels.

Speaking of the interior, it features a three-spoke steering wheel, metallic trim and an angular center stack. Detailed specificationswere not released but the model can be equipped with leather upholstery, wood trim and an optional Wireless Charging Tray which can recharge Qi compatible smartphones.

In the United States, two engines will be available. The NX 200t has a turbocharged 2.0-liter four-cylinder that produces 235 bhp (175 kW) and 258 lb-ft (349 Nm) of torque. Likewise, the NX 300h has a 2.5-liter Atkinson-cycle engine and an electric motor that produce a combined maximum output of 194 bhp (145 kW). Front-wheel drive will be standard but all-wheel drive wheel be optional.

The 2015 Lexus NX will go on sale in the United States this fall and pricing will be announced closer to launch.

Gallery: 2015 Lexus NX bows in Beijing, US launched slated for this fall [video]