Audi boss says Lamborghini Urus will be out in 2018, Q8 considered 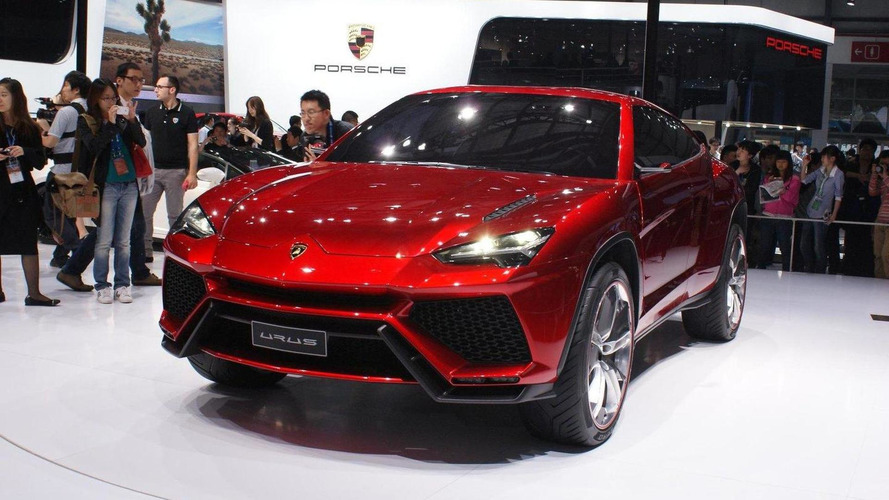 Lamborghini is sure taking its sweet time coming out with the Urus as initially the model was supposed to be introduced towards the end of 2016. Then it was pushed back until 2017 and now we hear from Audi's boss Rupert Stadler the SUV is slated to come out in 2018. It will stay true to the design of the 2012 concept and "won't be a softie."

The Audi-developed Urus will ride on the same platform as the next-generation Q7, Porsche Cayenne and Bentley's first ever SUV. The spiritual successor of the LM002 will reportedly be offered as a hybrid with a V8 engine working together with an electric motor to churn a combined output of 680 PS (500 kW).

In related news, Stadler admitted Audi could be cooking up a new more luxurious SUV to slot above the Q7. It could possibly receive the Q8 moniker and would not collide with the aforementioned Bentley SUV since "Bentley can't fill the gap." A timetable as to when the Q8 could come out has not been provided but most likely in the second half of the decade.