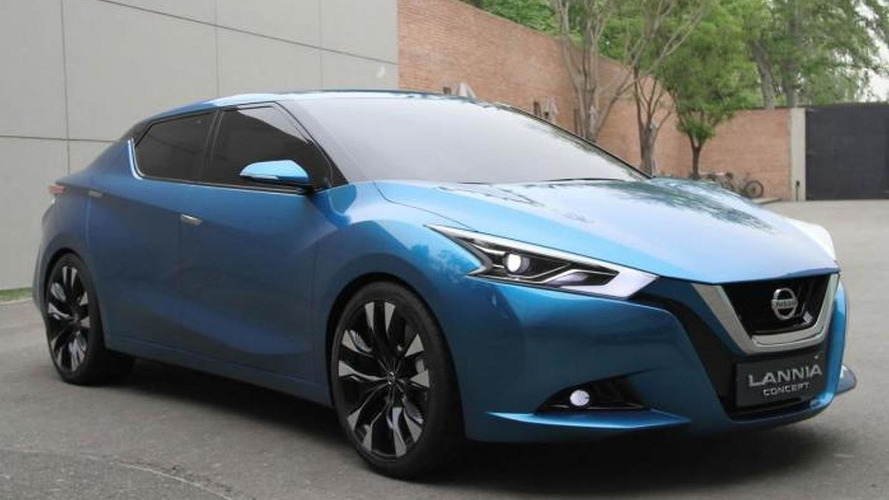 Nissan has prepared a new sedan concept called "Lannia" just in time for this year's Beijing Motor Show in China.

Nissan has prepared a new sedan concept called "Lannia" just in time for this year's Beijing Motor Show in China.

Nissan opened a new design center in China last year and the Lannia concept represents the second project to come out from there after the 2013 Friend-Me concept. It represents a design proposal for a sedan aimed towards China's "post-80s" generation called "balinghou" and features the corporate V-motion front grille as well as boomerang-shaped headlamps. It has also received a stylish floating roof, angular LED taillights as well as a subtle diffuser built into the rear bumper.

Images with the interior cabin have not been provided but according to Nissan it was designed in such a way so that it would suit the Chinese digital lifestyle so most likely it is packed with the most recent technological goodies developed by the Japanese marque.

For the moment there aren't any plans to create a production version.