That leaves just the 500X available.

Fiat’s lineup in the US began dwindling last year when it discontinued the 500. Its sales have only fallen since the brand’s reintroduction here a decade ago. The slim lineup continues to dwindle as the Italian automaker announces it will discontinue both the Fiat 500L and the Fiat 124 Spider in the US after the 2020 model year.

The entire Fiat brand could be on borrowed time in the US, too. Fiat Chrysler Automobiles and PSA Group are rushing to finalize their merger, which would create the fourth-largest automaker in the world. The tie-up will create Stellantis, a conglomerate of 13 brands. However, there is a chance the bundle of car makers may receive a major reshuffling in some markets. It’s still too early to determine which brands will continue to live, though there are candidates as to which could get the ax – like Chrysler and Lancia. 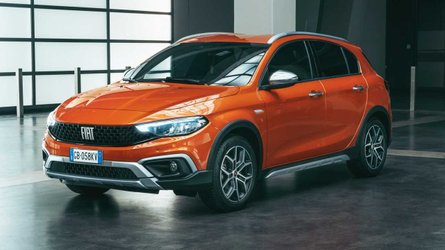 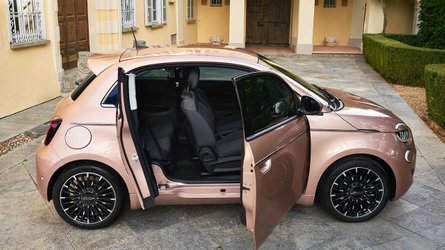 Things aren’t looking good for Fiat in the US, though the company is chugging along elsewhere. The company introduced the all-electric 500e earlier this year, while Mopar beefed it up with over 80 accessories. Fiat also introduced the new Stadia pickup. The loss of the 550L and 124 Spider leaves US customers with just the 500X, leaving the brand a shell of its former self here.