Aston Martin Planning 10 Premieres In The Next Two Years 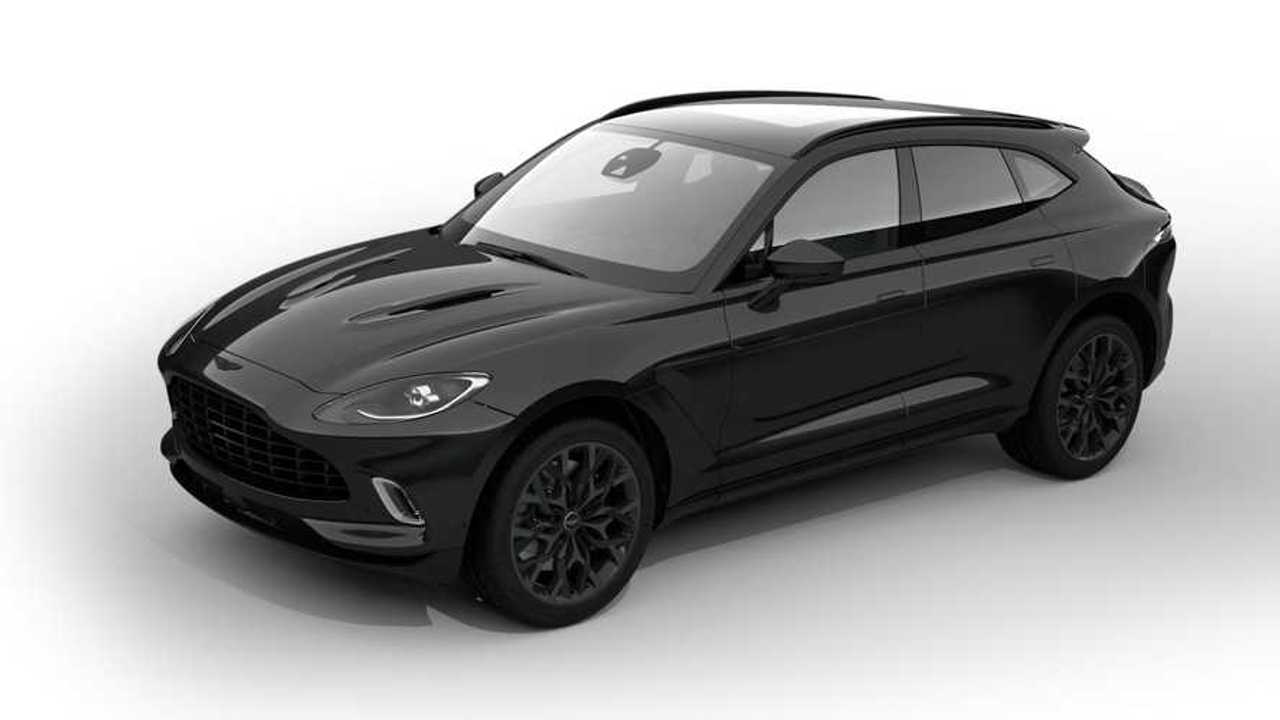 No brand new models are expected though.

Aston Martin is working on a plan for a major overhaul of the company’s entire business. The Gaydon-based automaker has to boost profitability, prepare for the new era of electrified mobility, and deal with current emissions regulations - and it should do it all at once.

The first big step in that plan includes the launch of 10 new derivatives of existing models, Aston Martin’s CEO Tobias Moers has confirmed in a recent interview with The Financial Times. Without going into further details, he revealed the brand’s first high-riding machine, the DBX, sits high on the priority list which means we’ll see at least one new version of that model in the near future.

The Future Of Aston Martin:

The exotic car manufacturer will continue to be very dependable on Mercedes-Benz, which now owns a fifth of Aston Martin. The cooperation between the two automakers will deepen and Aston will rely on more bespoke engines from AMG rather than off-the-shelf units as they currently are.

Speaking to The Financial Times, Moers also commented he can’t confirm whether the V12 engine has a future within the brand beyond 2025. He said that “aficionados for a V12” around the world are a good reason to save the V12 but with the upcoming Euro 7 emissions standard, pushing automakers to cut their exhaust gas levels drastically, the future for the V12 looks uncertain at this point.

Meanwhile, in a separate report from The Time, Aston’s chairman Lawrence Stroll has expressed his opinion that the brand could optimize the production process at its two factories by moving all the paint work to the facility in Wales, where the DBX is manufactured.

Source: The Financial Times via Autocar