Mazda RX-7 Returns To Production, But Only Parts of It 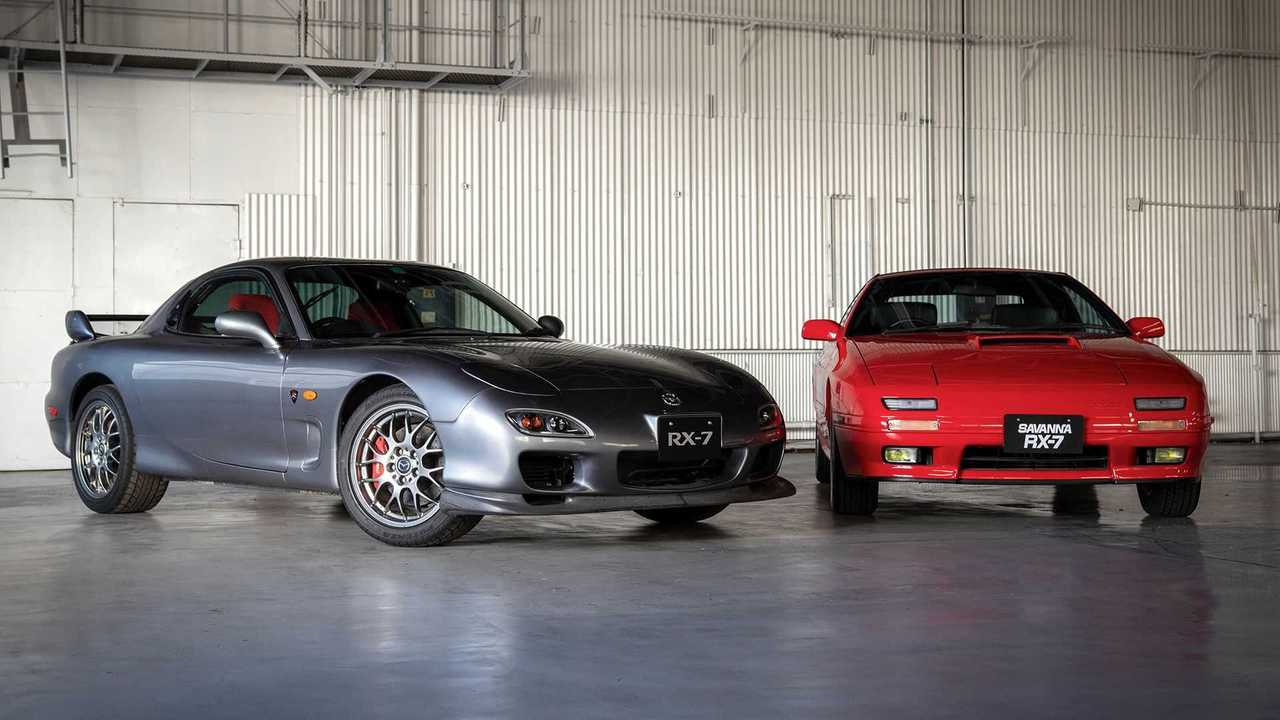 Still good news for rebuilders and those looking to repair their rotary sports car.

Time and again, Mazda fans and enthusiasts alike have been wishing for the return of the RX-7 or specifically the rotary engine. This has officially been confirmed for a return during the first half of 2022, albeit as a range-extender for the Mazda MX-30.

However, those who have been wanting to see the glory of the RX-7 back on the road would be delighted with this bit of news from Hiroshima. Mazda will start fabricating and selling parts of the RX-7 in Japan by February 2021.

While this isn't a full-blown return as an RX-7 nut would hope for, this means that those who have been rebuilding an RX-7 (or planning to do so) now have the chance to complete their project.

Dreaming Of The RX-7's Return:

Rotary Fan Renders A Modern RX-7 For 2020 And Beyond

There's a complete list of parts that will be reproduced but you might need to know the exact part numbers of those you're looking for as the labels and descriptions are in Japanese. Mazda will start making and selling 30 refabricated parts for the second-generation model, while 61 parts for the third-generation model will be made.

All of these RX-7 parts will be available for purchase through Mazda dealerships and parts dealers, side-by-side with current parts. This was in line with the previous Mazda MX-5 Miata restoration program that was initially announced in 2017.

Information about these two programs, the RX-7 and MX-5 parts, can be found on the Classic Mazda website.