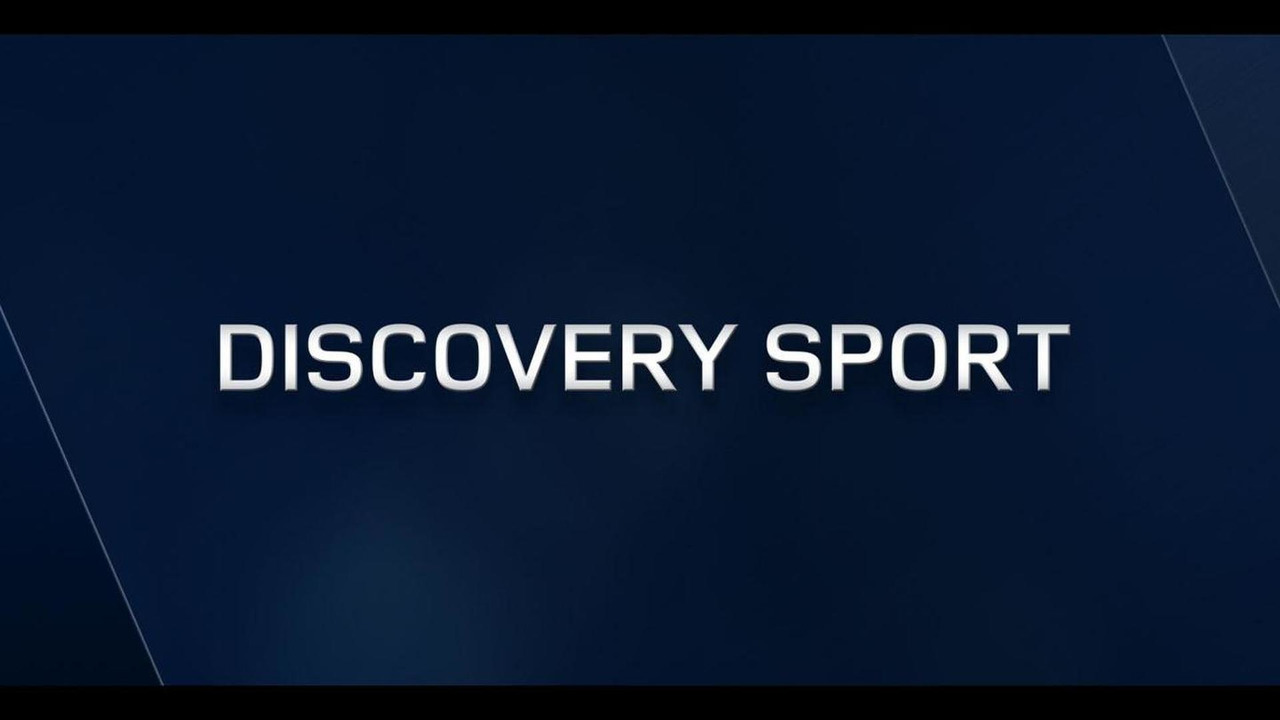 Set to go on sale in 2015, the Discovery Sport is being billed as an "all-new premium compact SUV" that will become the first new member of Discovery family. The company declined to release pictures of the model but hinted it will borrow styling cues and features from the Discovery Vision concept.

That's not much to go on but Land Rover Design Director Gerry McGovern said "This will be the most versatile and capable SUV in its segment and is the first expression of the Discovery Vision concept unveiled here in New York."

Despite the lack of details, the model is expected to replace the aging Freelander 2 / LR2. Nothing is official but the Discovery Sport will likely ride on an extended version of the LR-MS platform and feature a variety of fuel-efficient four-cylinder Ingenium engines.