It's an utter failure.

There's the right way to tow a stuck vehicle and the wrong way. The well-meaning driver of this modded Ford Super Duty pickup is just trying to help extricate a stuck but massively screws it up. As a note, watching the video requires signing into YouTube because the women narrating the action are using not-safe-for-work language.

The clip starts in medias res with the lifted Ford's gigantic wheels spinning as it tries to pull the stuck Jeep. For anyone with even a cursory knowledge of towing, there's obviously a massive problem. Someone wrapped a chain around the Liberty's passenger-side rear wheel and attached it to the Super Duty's tow hitch. 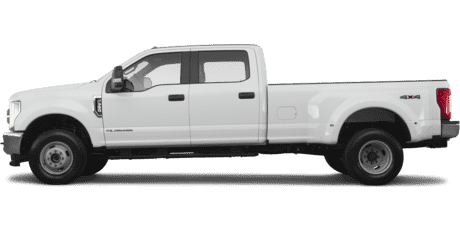 Commentary from the women watching suggests there's a trash can stuck underneath the Jeep. It's also well over the curb. Sadly, there's no indication of how the vehicle got there.

For the second attempt at pulling the stuck Jeep, the Super Duty pulls close to the Liberty to create a bunch of slack in the line. The Ford driver accelerates away, and a catastrophe happens.

The chain rips the Jeep's wheel and suspension clean off of the body. In the process of coming off, there's also significant damage to the rear bumper. Meanwhile, the rest of the Liberty doesn't budge, suggesting that it's really, really stuck there.

The women watching are incredulous when they see what happens. The audio cuts off near the end of the clip, but it appears that the Ford driver walks up the scene and isn't nearly as excited at seeing the carnage.

As a tip for towing a stuck vehicle, always attach the recovery strap to a structural element, preferably something like a tow hook that's purpose-made for this, but the frame can also work in pinch. Don't hook up to things like the bumper, suspension elements, or wheels (as you can see here).