Another Mercedes-Benz Loses Its Hood Ornament 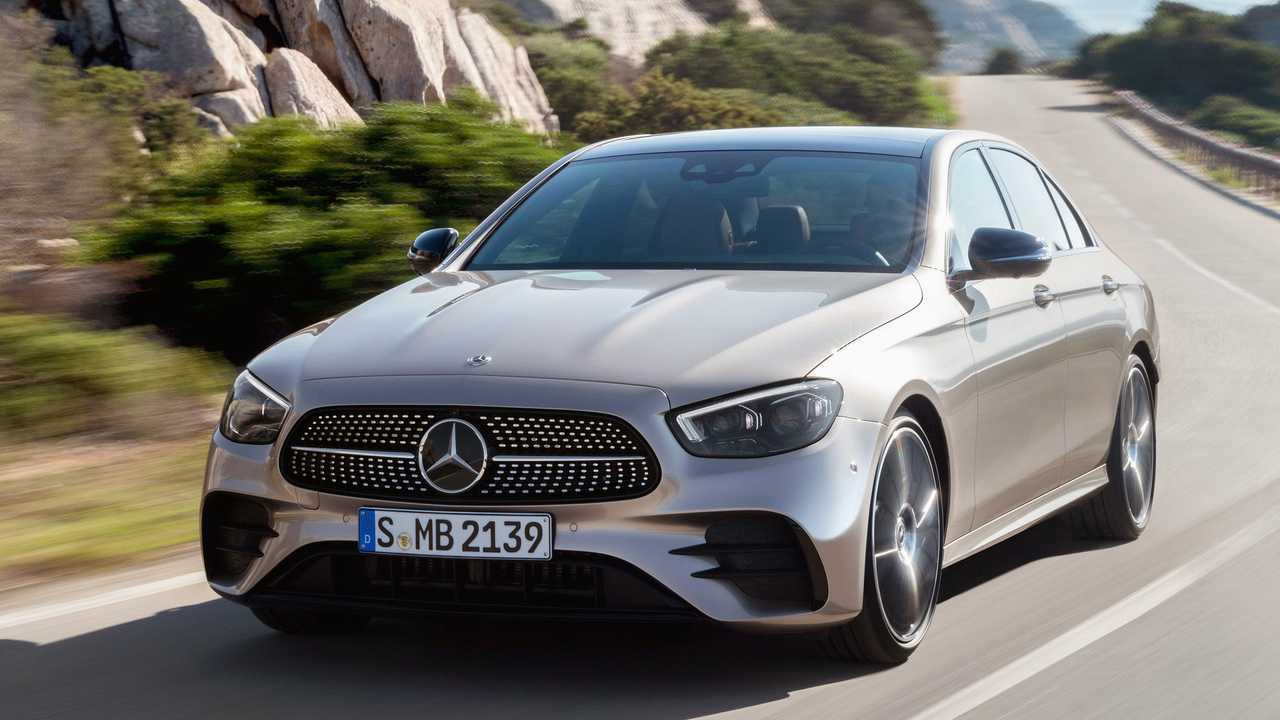 Let’s face it, hood ornaments are slowly becoming a thing of the past. Whether it be Jaguar, Lincoln, or even Cadillac, a number of automakers are axing these ornate automotive pieces, succumbing to modern safety concerns and automotive aesthetics. The latest front fascia adornment to bite the dust is from the Mercedes-Benz E-Class.

Following a clean sweep of hood ornaments on the C-Class, SL-Class, and many others, the option is missing on the 2021 online configurator for the E-Class. While very unfortunate, we’d be remiss not to mention that there was foreshadowing of the events we see today. The E-Class vehicles were previously available in sport and luxury trim levels, with only the latter bearing an insignia on the hood.

The first mention of flattening the German automaker’s insignia onto the grille came in 2009 with the introduction of the W211 model. It was the following  W212 generation that first introduced the star-in-grille aesthetic that we see on nearly all Mercedes vehicles today.

While the news could spark disappointment for most, it shows that the top-brass are committed to only allowing a hood ornament for its most exclusive vehicles; going forward, the only models lucky enough to keep the decoration are the S-Class sedan and Maybach GLS SUV. Thankfully, if the star-in-grille design puts you off to no end, there’s still a 2021 E-Class available in European markets with the old-school variant.

We think that would be a bit extreme though to order parts from Germany to elevate your automotive experience such a small amount. Until then, the only other manufacturers offering hood ornaments include but aren't limited to Rolls-Royce and Bentley.