Ford Apologizes For Bronco Delay With $100 For Accessories 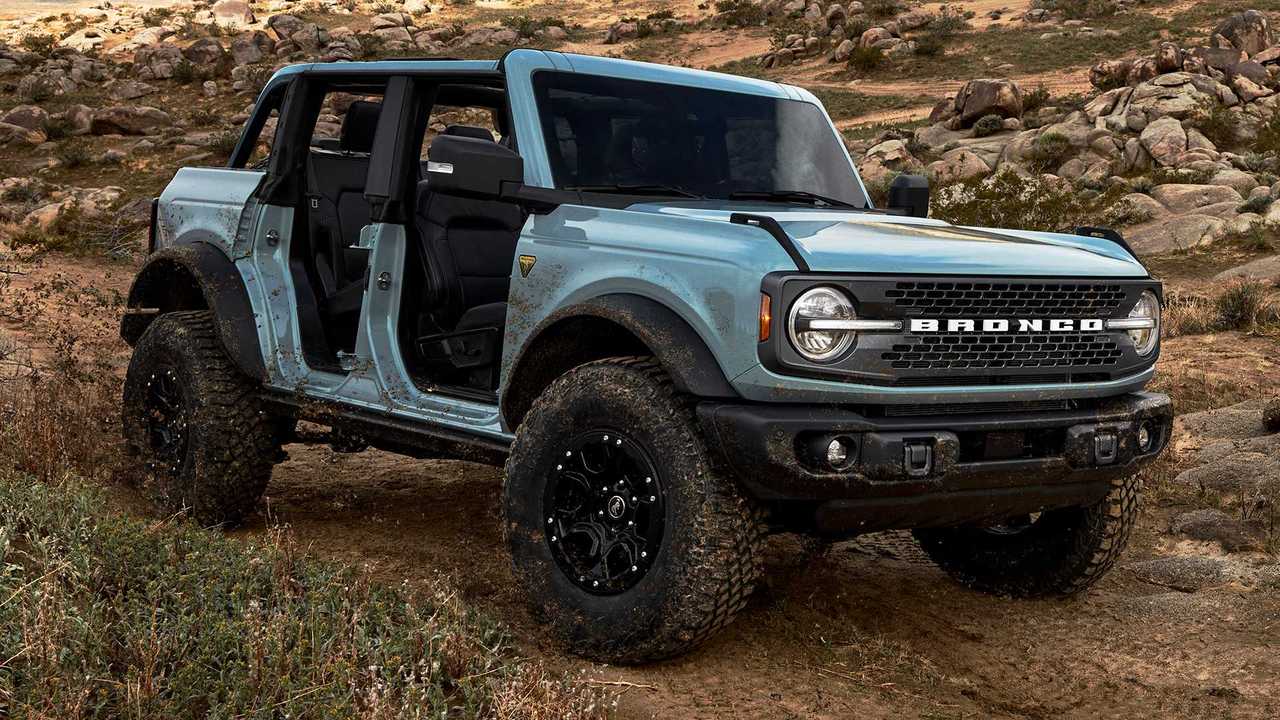 Delays are a depressing pain. They happen to video games, the latest tech gadgets, and, now, hotly anticipated cars and trucks. The 2020 Chevy Corvette C8 suffered from several hiccups before entering production, and now the Ford Bronco is suffering, too. The coronavirus pandemic has upended Bronco roof production, and Ford is making it up to waiting customers with some cash.

Torque News is reporting that the Blue Oval will give Bronco customers $100 to use toward accessories, maintenance, or services through the company’s FordPass Loyalty Rewards program. That’s on top of the $200 customers can receive when taking delivery. However, Ford converts those values to FordPass points, or vice versa, with 42,000 points given at delivery and another 20,000 awarded for patiently waiting for the SUV. Giving $300 to customers should help spur them to buy from the plethora of accessories the company plans to offer.

The letter Ford sent to customers, obtained by Torque News, doesn’t specify when customers should expect to receive their Broncos. Ford will begin to review submitted orders in May of next year, at which point the company will forecast production and provide an estimated delivery window. Initial customer deliveries are still expected to begin in summer 2021 instead of the spring as previously planned. Summer 2021 officially kicks off on June 20.

In its letter, Ford also noted that customers might receive a 2022 model as deliveries will likely continue “through the 2022 calendar year.” Also delayed are Broncos with the Sasquatch package and a manual gearbox. Ford won’t begin delivering them until late 2021 as a 2022 model. The company had announced it has nearly 200,000 reservations for the model as of late October, and that delay could have some waiting months. Maybe those customers will have selected which Bronco accessories they want by then.