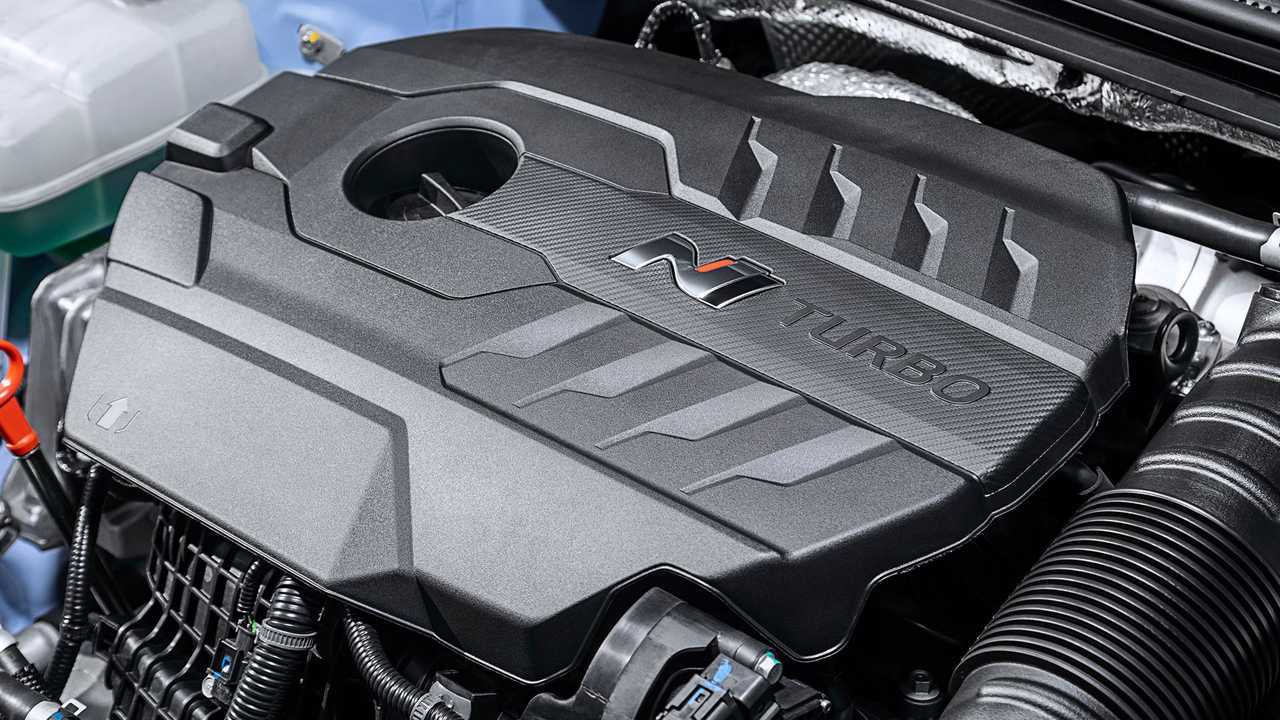 Another example of trickle-down motorsport tech.

The Hyundai brand can mean very different things to those in the automotive space. To some, the Korean automaker produces reliable and honest cars, while others may see the brand’s exploits in motorsport like the World Rally Championship and TCR circuit racing. Regardless, a new 2.3-liter turbocharged engine is in the works, and it’s rumored to boast a 7,000 rpm redline.

Along with being fun to drive, it’s often said that hot versions of normal production cars can vastly boost sales. Mercedes has the AMG division, BMW has its M division, but Hyundai chose to go for N as its performance callsign. Launched alongside the i30 N at the 2017 Frankfurt Motor Show, it takes after the first letter of the Namyang Research Center – headquarters of Hyundai-Kia Motors’ research and development – and the Nurburgring.

So what’s all the fuss about with this new engine? The big deal here is that it shares the same cylinder head and cylinder block rigidity enhancements and head gasket optimization technologies used in the Korean automaker’s WRC challengers. Powering them to victory in the 2020 constructors championship, the racing-inspired technology allows an increase in the rev-range while keeping mechanical loads down.

Sure, it’s 7,000 rpm redline is 1,500 revs short of the benchmark set by top-tier rally cars, but this is a very impressive figure for mass-produced vehicles. Power output is unknown, but it’s likely to provide a scintillating experience behind the wheel.

While these turbocharged engines used to be labelled as a bit wheezy towards the red-zone, modern technology has unlocked a new level of performance that’s mega impressive. Clearly this isn’t a racing engine for the road, but the already zesty N and N-line models are likely to be even more exciting when the next iteration comes around.