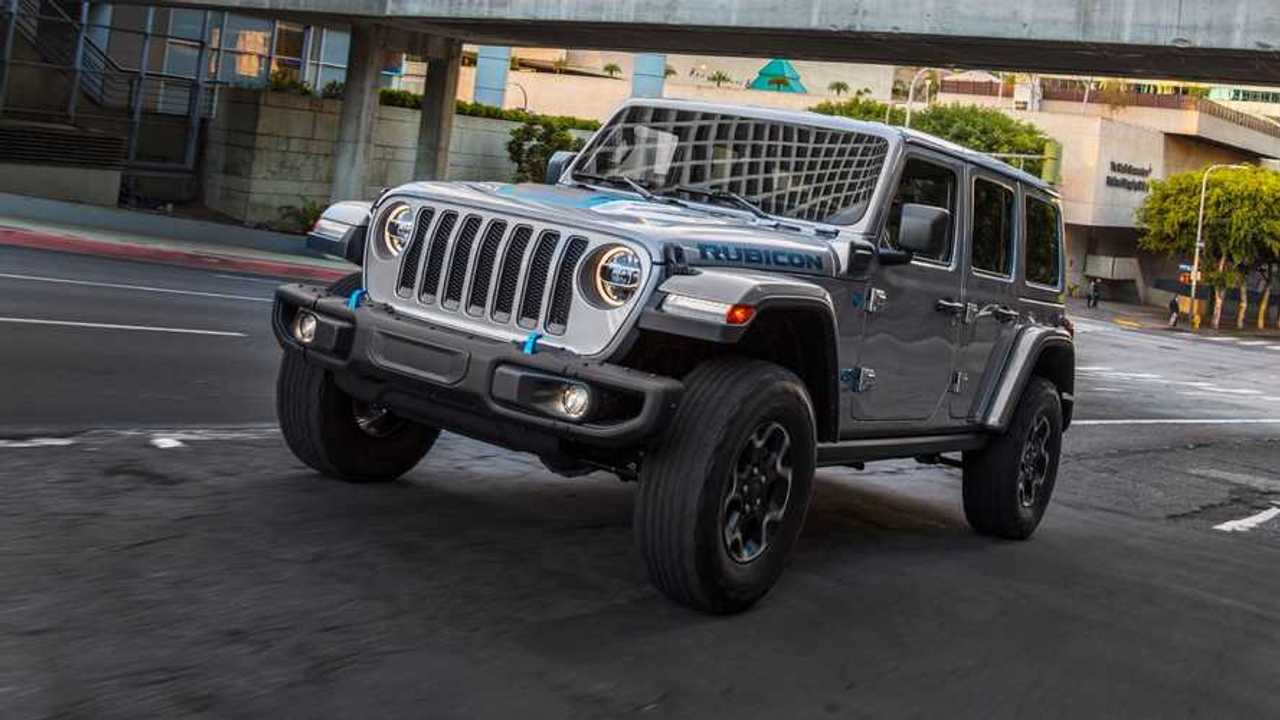 What's in a name? That depends on who you talk to, and trust us when we say some companies can get very ornery if you don't have pronunciations exactly right. Usually, the confusion stems from a lengthy word with more syllables than a stuttering English professor. But sometimes, it's simply a matter of interpretation.

For the record, Jeep isn't ornery when it comes to the plug-in hybrid Wrangler 4xe. However, stop for a moment and consider what you just heard in your mind when you read 4xe. For most people, we bet you heard 4-EX-e and you know what? You aren't alone in that assessment. And if this moniker referred to a generic hatchback, that would make sense. The Wrangler isn't a hatchback though, it a 4x4 off-roader, and we'd bet a gazillion bucks your brain just interpreted that as 4-BY-4. See what we did there?

It should be obvious that the 4xe suffix on the latest Wrangler was a riff on 4x4. Jeep called it the 4-BY-e from its launch back in September, and just to erase all doubt, we talked to Jeep directly about the matter and yes, it's called 4-BY-e, full stop, no interpretation. Still, it's amazing how swapping that last digit for a letter completely rewires the brain. 4x4 and 4xe should sound very similar in our internal monologue but alas, it's not easy to unlearn what we have learned. At least now you know which version is correct.

Lost in all this is the Wrangler 4xe's not-insignificant power. It features a 2.0-liter turbocharged four-cylinder connected to two electric motors, and the result is 375 horsepower (276 kilowatts) with a monstrous 470 pound-feet (637 Newton-meters) of torque. For the record, that's the same amount of twist you'll find in the Hemi-powered Wrangler Rubicon 392, only the 4xe can go 25 miles without using a single drop of gasoline. And Jeep says it's just as capable off-road as every other Wrangler in the lineup.

The new 4xe goes on sale early next year, so you still have some time to get the pronunciation right before putting one in your garage.