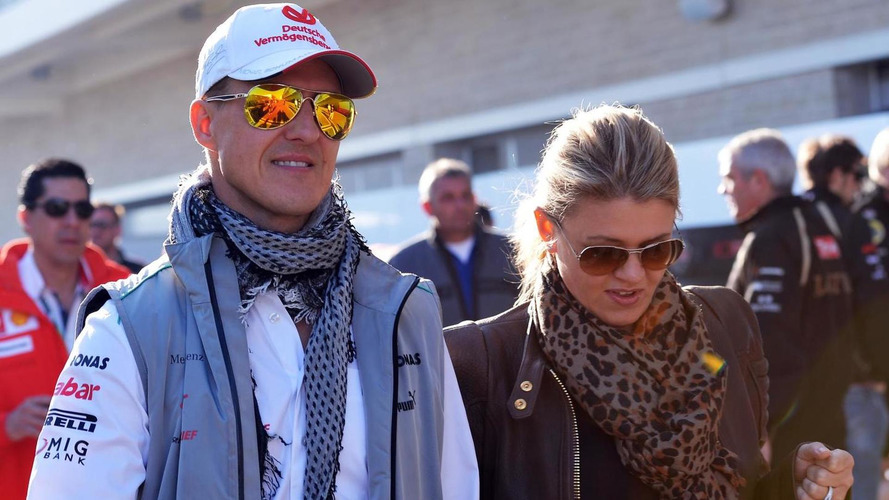 Michael Schumacher's family will stop releasing information about his condition once the former F1 driver leaves hospital. Schumacher's manager Sabine Kehm has told German television that since the ...

Kehm was, however, highly critical of some medical commentators and reporters throughout Schumacher's long coma, warning that updates will cease altogether once the great 45-year-old leaves hospital.

"Our plan and our desire would be that from the moment in which Michael can go into a rehab clinic, this media coverage will stop," she told ARD television.

The Schumacher clan has been criticised by some for failing to release more information about his condition, but Kehm said that is only what he would want.

"Michael Schumacher is in a coma and cannot decide what is reported about him," she explained. "We, of course, know how he deals with such things and try in his interest to handle these matters for him."

To ease the pressure of his famous surname, Schumacher jr races under his mother's maiden name, Betsch.