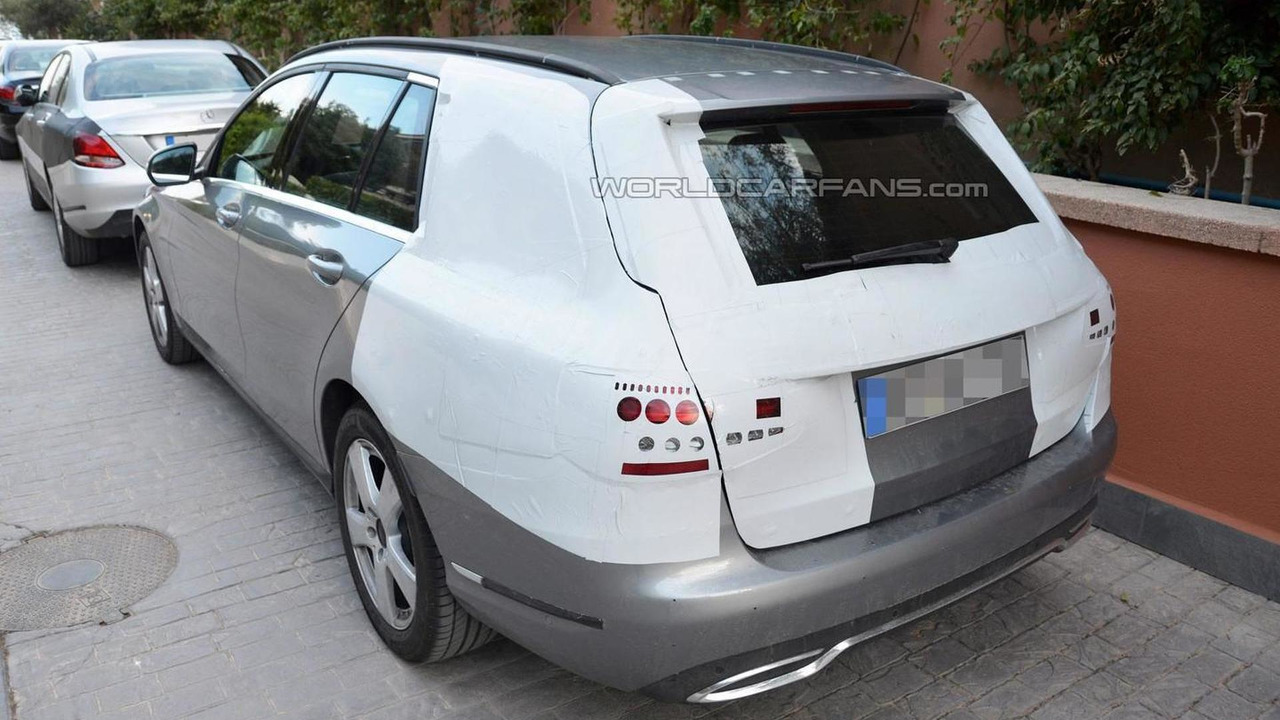 The Mercedes-Benz C-Class Estate has been spied once again, this time parked on a narrow street somewhere in southern Europe.

The Mercedes-Benz C-Class Estate has been spied once again, this time parked on a narrow street somewhere in southern Europe.

The C-Class wagon is slowly but surely losing all of its camouflage as we get close to the model's official launch likely to occur in October at the Paris Motor Show, but expect images to be published online sooner than that. Seen here is a prototype wearing disguise only at the back where it's hiding the bigger and wider horizontal taillights derived from the E-Class Estate.

The model's slightly increased size should bump cargo capacity compared to the previous variant which offered between 485 and 1,500 liters. It looks more appealing than its predecessor with its mini S-Class look, a more sloped roofline and a prominent roof-mounted spoiler.

C-Class sedan's vast engine lineup will be carried over onto the more practical wagon, including the twin-turbo V8 4.0-liter engine which will power the range-topping C63 AMG derivative where it will develop an estimated 480 bhp (358 kW).