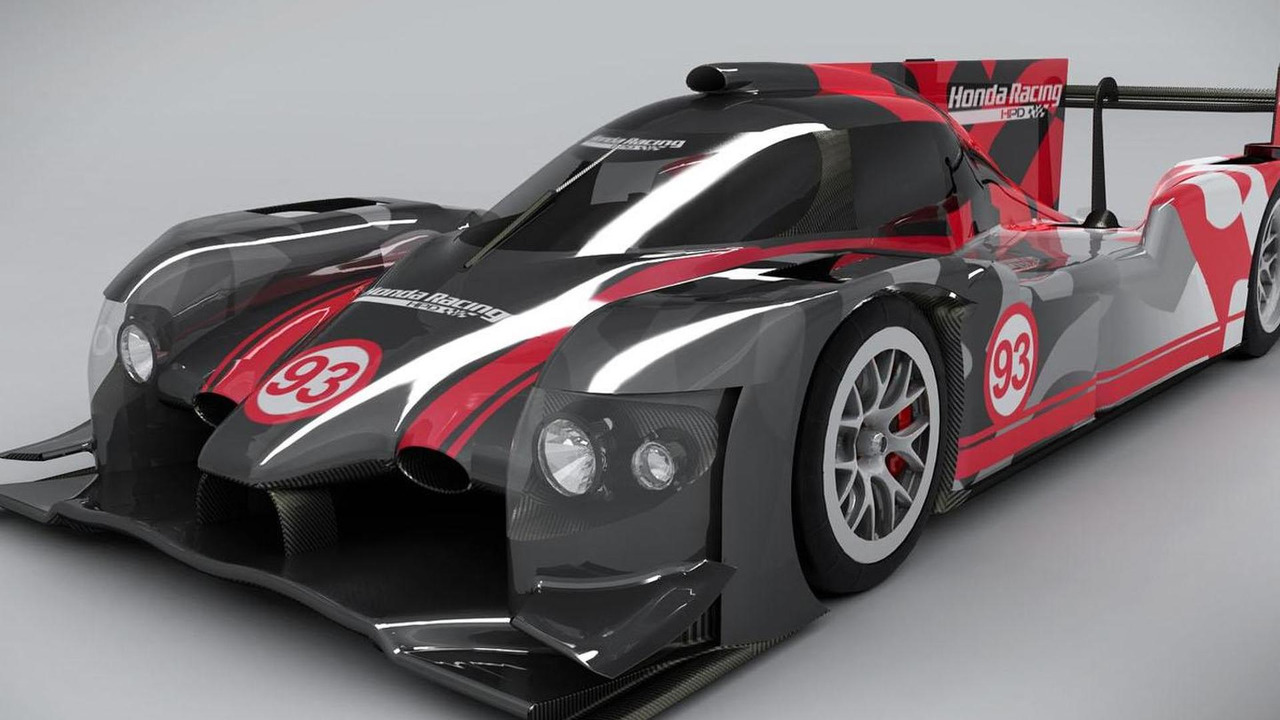 Honda has taken the wraps off their new ARX-04b LMP2 Coupe. It will be eligible to compete in IMSA, WEC, ELMS and Asian Le Mans Series events.

Honda has taken the wraps off their new ARX-04b LMP2 Coupe.

Jointly developed by Honda Performance Development and Wirth Research, the ARX-04b is fully compliant with ACO LMP2 regulations and "exceeds the latest safety standards of the new enclosed-cockpit configuration." The model also has "Quick Change" body panels, an optimized transmission and a refueling safety interlock system that promises to make pit stops safer.

Power will be provided by a twin-turbo 2.8-liter V6 engine. Performance specifications were not released but Honda confirmed the car will use a new drive-by-wire throttle system and a fresh air valve system that promises to eliminate turbo lag.

The ARX-04b will be offered to customer racing teams next year and will be eligible to compete in IMSA, WEC, ELMS and Asian Le Mans Series events.

According to Honda Performance Development Vice President Steve Eriksen, "We are very excited for our new HPD ARX-04b LMP2 Coupe to see the light of day, combining all of our successes in international sportscar racing with the very latest regulations for closed-cockpit prototypes." He went on to say "We are confident that our latest iteration of the HR28TT engine and its associated systems will satisfy even the most discriminating drivers and power the new HPD ARX-04b LMP2 Coupe to even greater successes around the world."