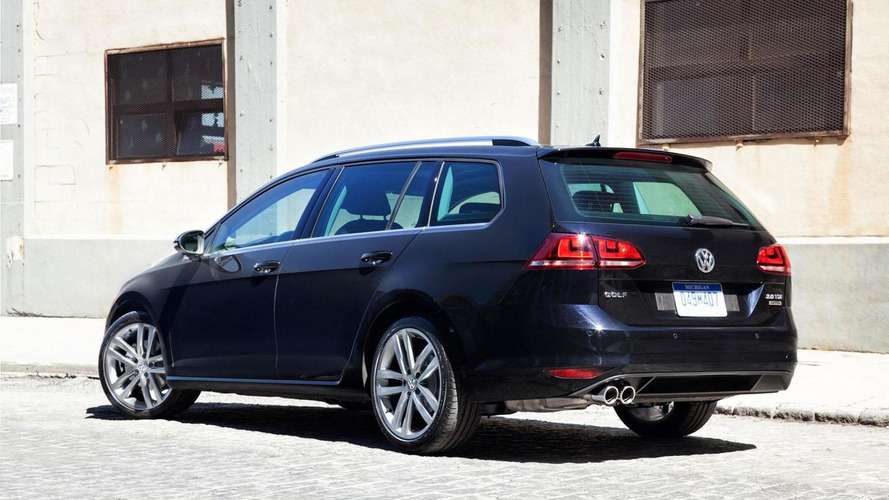 Volkswagen is gearing up to introduce the Golf Sportwagen concept at the New York Auto Show. It previews the production model that is due early next year.

Volkswagen is gearing up to introduce the Golf Sportwagen concept at the New York Auto Show.

Designed to preview the production model that will go on sale in the United States early next year, the concept is being billed as a "sportier alternative to compact SUVs."

The company didn't have much to say about the car itself, but the production model will be offered bi-xenon headlights, a panoramic sunroof, automatic climate control and 18-inch aluminum wheels.

Under the hood, two different engines will be available. The turbocharged 1.8-liter four-cylinder engine develops 170 bhp (126 kW), while the 2.0-liter TDI cranks out 150 bhp (111 kW). The petrol engine can be connected to a five-speed manual or a six-speed automatic, while the TDI can be paired to a six-speed manual or DSG transmission. 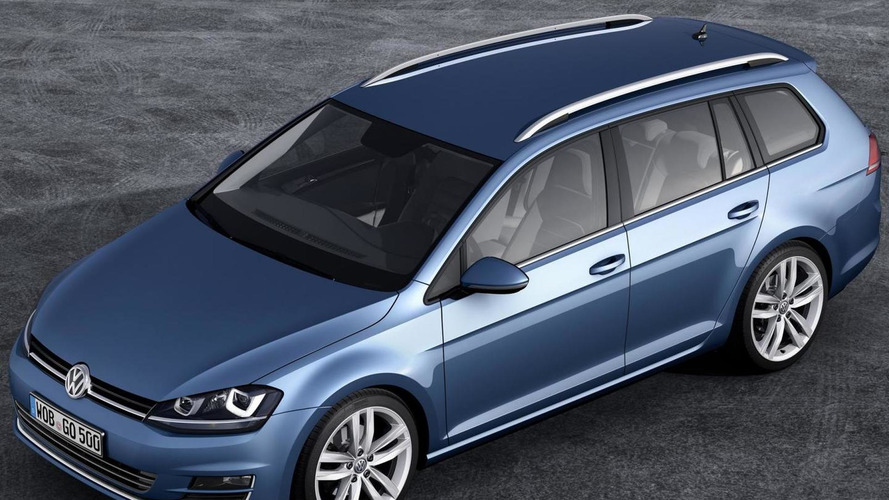