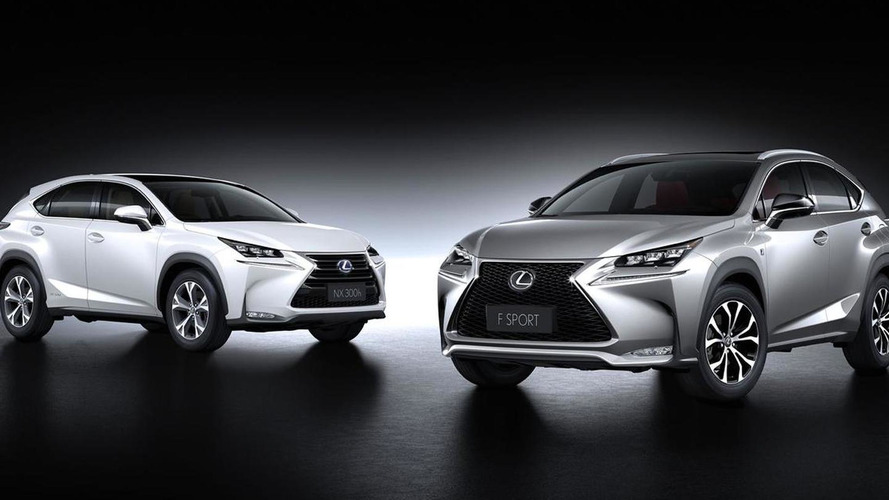 While the concepts which previewed the production model had a rather controversial design, the car that will end up in showrooms looks more refined and evolved yet manages to be less conservative than segment competitors. Up front there's the large corporate spindle grille flanked by slender headlights and strips of LED daytime running lights.

It has received flared wheel arches hosting 17-inch alloy wheels on the standard model and larger 18-inch rims in the F SPORT derivative. At the back there are L-shaped combination lamps equipped with LED technology along with a pair of chromed exhaust pipes. We also notice a sloping roofline and an overall angular design similar to other recent models wearing Lexus' badge.

On the inside they used a combination between soft materials and hard metallic surfaces along with implementing wireless charging capabilities and a head-up display. There's also an information screen incorporating a G-force sensor and an updated Lexus Remote Touch Interface equipped with a touchpad.

Motorization will be provided by a naturally-aspirated engine in the base NX 200, followed by a new 2.0-liter turbo in the NX 200t and a hybrid variant in the NX 300h. These engines will be coupled to either a standard front-wheel drive setup or an optional AWD arrangement.

The 2015 Lexus NX production version will be introduced on April 20 at the Beijing Motor Show.