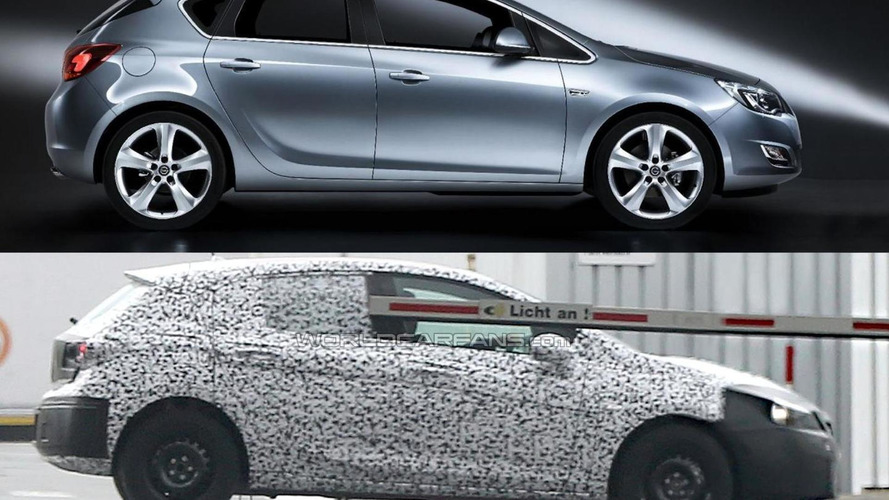 Our spies have managed to snap the first picture of the 2016 Opel / Vauxhall Astra.

Our spies have managed to snap the first picture of the 2016 Opel / Vauxhall Astra.

While our photographer was only able to capture one picture, we can see the redesigned hatchback will be slightly larger than its predecessor and have an evolutionary shape. We can't make out of a lot of other details but the prototype appears to have door-mounted mirrors, a longer rear spoiler and a more prominent tailgate.

Opel has been relatively coy about the model but previous reports have indicated the car could feature styling inspired by the Monza concept. We can also expect a variety of different body styles including a three- and five-door hatchback and an estate. Nothing is official but the model could ride on an updated version of the current architecture.

Engine options remain unconfirmed but Opel is planning to introduce 13 new engines by 2016. Some of these will undoubtedly find their way into the new Astra.