He calls it "radical."

The last bit of Fisker news we covered dates back to May when the company teased a rugged off-road-oriented version of its Ocean SUV. The company has had more than its fair share of growing pains in the past – the company filed for bankruptcy in 2013. However, Fisker continued, teasing several new models over the years, and now company CEO Henrik Fisker is teasing on Twitter that he's started designing the company's next vehicle.

Henrik paired the tweet, with hashtags, with a close-up picture of what appears to be the headlight to the Fisker Emotion, which the company introduced in 2016 and refined through 2018, finalizing the design. However, the model has yet to enter production. Instead, the company shifted gears to design and develop the Ocean SUV, a 300-mile EV set to go on sale next year for a cool $37,499.

It's not clear what model Henrik is designing. It could be a revamp of the Emotion or something completely different. Henrik's tweet said that the car is "going to be radical," which is a broad word that can conjure nightmares if wielded by the wrong designer. None of Fisker's designs have been "ugly," though they have been unique. The cat-eye styling of the Emotion headlight is used in the Ocean's lower front fascia as a simple design element, linking the two. 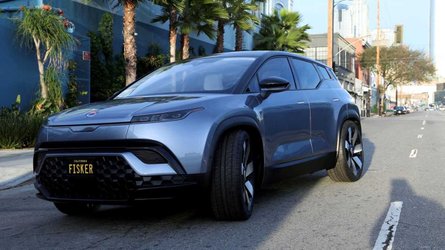 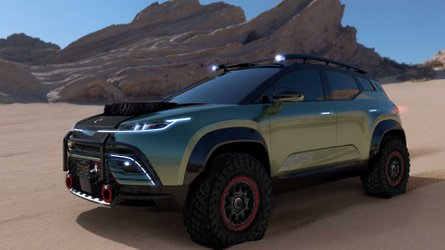 For now, all we have to go on is Henrik's tweets, which have been a point of issue in the past. Earlier this year, the CEO accidentally tweeted out a picture of the Fisker Alaska with the caption "Electric pick up!" It was quickly taken down, though it shows there are things happening behind the scenes at Fisker. It doesn't appear his latest tweet is not showing off any trade secrets, so we'll keep an eye out for the company's next vehicle.