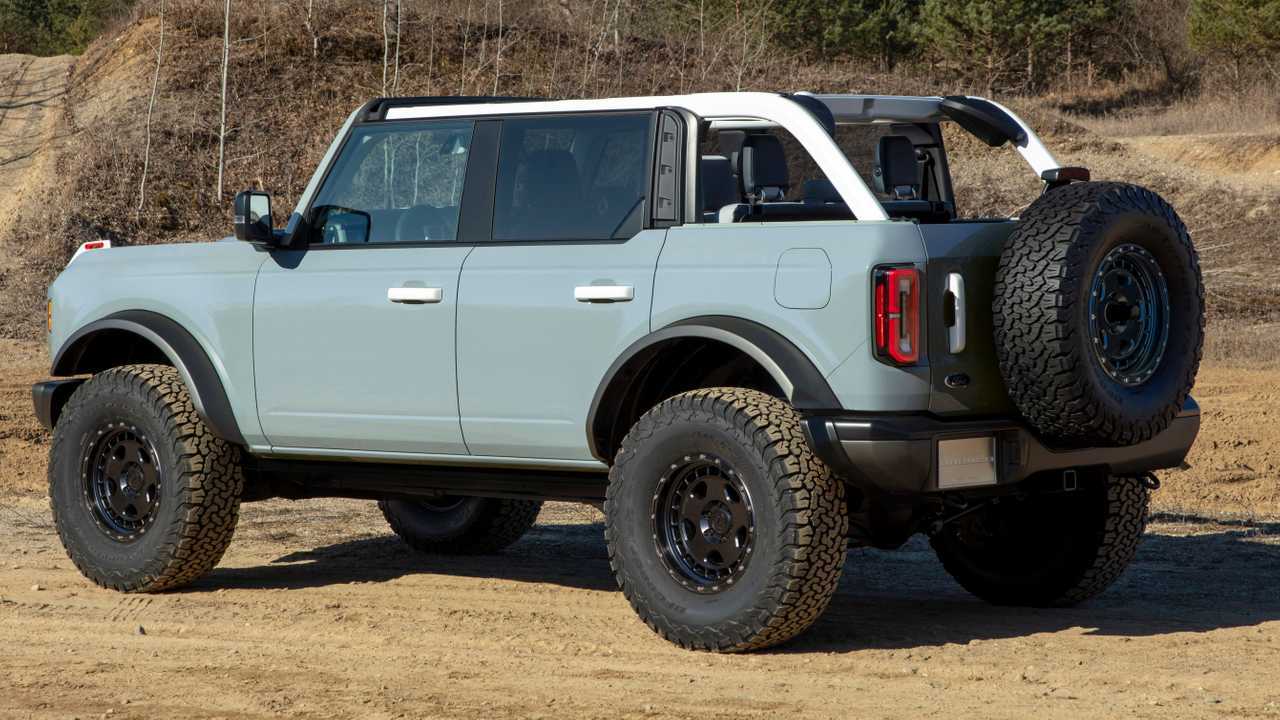 Supply chain issues are apparently due to the off-roader's removable roof.

Last last week, Ford announced delays in bringing the 2021 Bronco to market. Specifically, the company cited "COVID-related challenges our suppliers are experiencing" as the reason, but stopped short of going further. The rumor mill dug a bit deeper, leading to a report from the Detroit Free Press that narrowed the issue down to a specific overseas supplier connected to the Bronco's removable top.

The exact nature of the delay still isn't known, other than it's due to COVID-19. According to Automotive News, German-based Webasto is the company handling top production. It's not clear if the issue relates to both the soft top and the hard top, but it's really a moot point. The Bronco can't be sold without a roof, so until the supply chain is up and running again, the off-roader's long-awaited arrival will be a bit longer.

Perhaps the Bronco can't be sold without a roof, but Ford can still build them. Every single Bronco, be it a two-door or four-door model, comes with a removable roof. As Automotive News points out, barring other delays in the process there's nothing stopping Ford from continuing Bronco production as planned. Should the top issue be resolved sooner rather than later, it's conceivable that Broncos could still be ready for sale in the spring.

From a manufacturing standpoint, such a plan is feasible but on the public relations side, it's risky. Should the best-case scenario not pan out, Ford would have egg on its face. By adjusting the Bronco's rollout, it appears Ford is allowing plenty of time to accommodate the roof delay and possibly other issues that might arise. Yes, a delay could lead to some pent-up demand for Blue Oval fans to go off-roading. But it's a small delay in the grand scheme of things, and not likely to dissuade a majority of the 190,000 buyers who already placed a refundable deposit.

Ford isn't talking on this issue beyond the statement it released last week. Production should start in the spring followed by deliveries beginning in the summer, with Bronco order banks opening in mid-January.