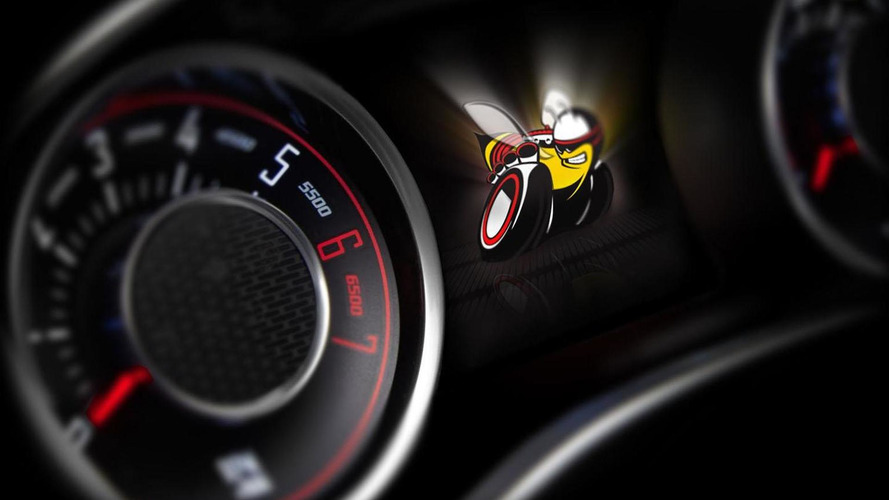 Dodge has announced plans to introduce the 2015 Charger and Challenger at the New York Auto Show.

Dodge has announced plans to introduce the 2015 Charger and Challenger at the New York Auto Show.

Details are limited but the company says the Challenger is "new from the inside out" and features a "new powertrain combination that is sure to get enthusiasts abuzz." The latter apparently refers to a new Scat Pack instead of the highly-anticipated Hellcat engine.

The Charger, on the other hand, will receive a "full-body makeover with nearly every single body panel being resculpted." That's not much to go on but Dodge says the model will have a "sleeker, more modern appearance."

Both cars will be unveiled on April 17th, so stay tuned for full details.