2019 Mercedes-Benz SL to be offered with both soft and metal roofs, four-seater planned - report 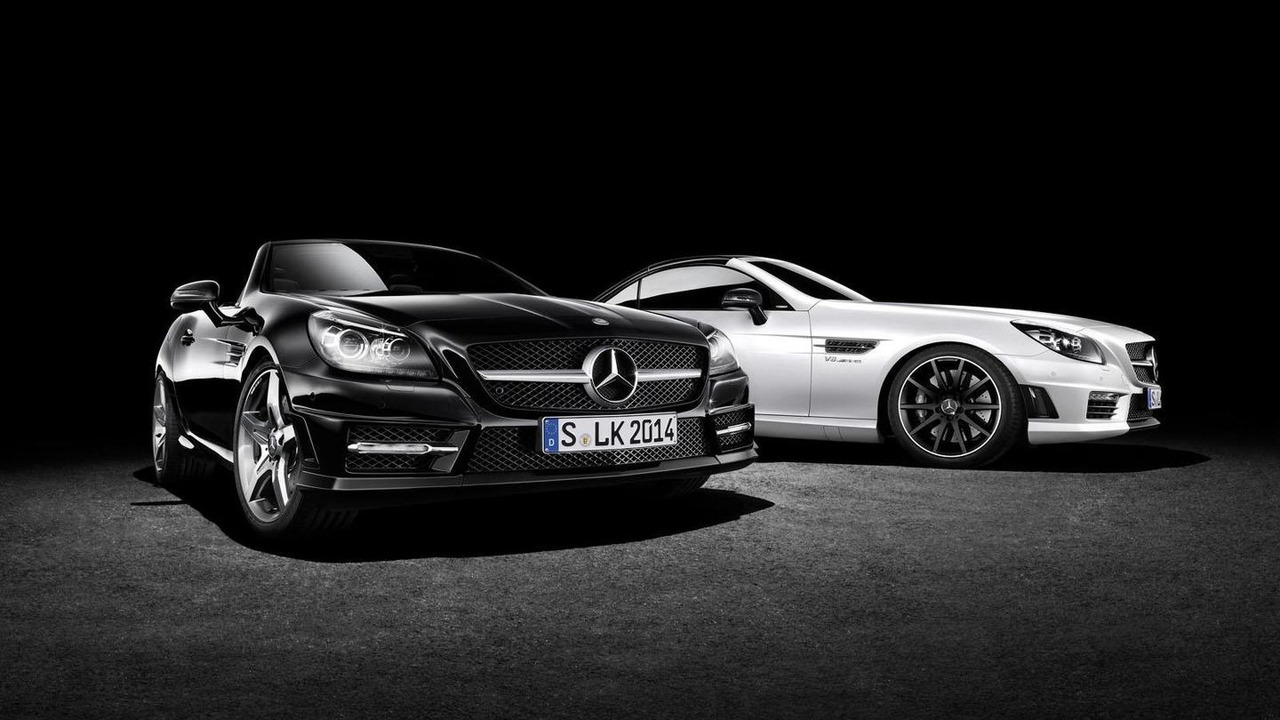 New details have emerged about the next generation Mercedes-Benz SL-Class due most likely sometime in 2019.

New details have emerged about the next generation Mercedes-Benz SL-Class due most likely sometime in 2019.

Towards the end of last month we heard a rumor about the next-gen SL receiving a soft top instead of the current model's hard roof. However, a new report indicates the model could actually be offered with both of them thanks to a new architecture that will underpin not only the SL but also its smaller brother, the SLK.

Currently in development at home in Germany, the new modular sports car architecture (MSA) will allow the duo to share more elements such as parts of the suspension as well as the front bulkhead, while their chassis will be manufactured at the same factory in Bremen. Thanks to the versatility of the platform, Mercedes-Benz will be able to retain the distinct identities of both cars by using different lengths, widths, heights and wheelbases.

Switching to the MSA platform will allow the SL-Class go through a much necessary diet since the current model weighs 1,685 kg (3,714 lbs) in its lightest configuration. Moreover, the SL could be offered not only with a folding metal hard top but also with a simpler and lighter canvas roof. The same report indicates Mercedes could build a four-seater version if there will be enough demand, while 4MATIC and plug-in hybrid variants are also in the works.

The next generation Mercedes-Benz SL-Class is expected to come out in 2019 or 2020, around the same time when the new SLK will be launched.

Gallery: 2019 Mercedes-Benz SL to be offered with both soft and metal roofs, four-seater planned - report