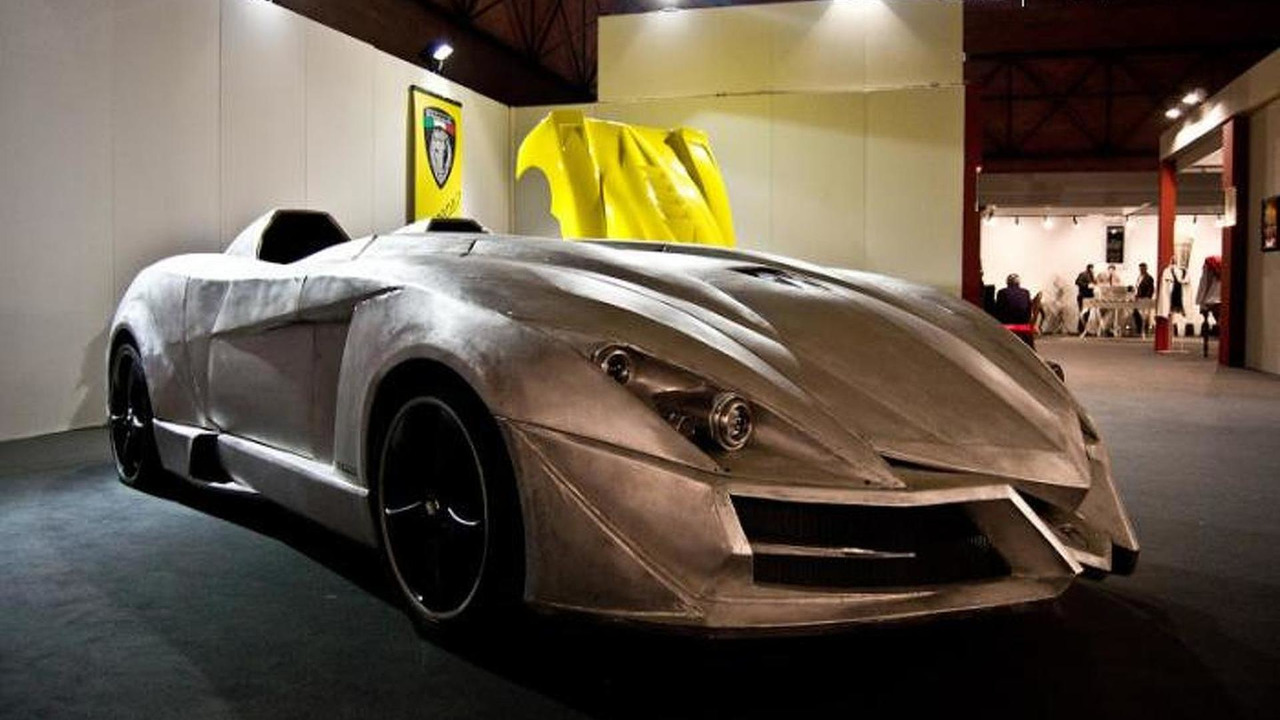 What used to be a nice Mercedes-Benz SL Roadster (R129) is now a weird-looking Filandi Ever S.

What used to be a nice Mercedes-Benz SL Roadster (R129) is now a weird-looking Filandi Ever S.

Thankfully only one SL R129s was sacrificed by Moreno Filandi from Bologna, Italy as the Filandi Ever S is a one-off built entirely by hand but unfortunately it looks a lot like a poor quality replica. It features an unpainted aluminum body representing a tasteless imitation of the SLR Stirling Moss.

The only good thing to report is the author kept the SL 500's naturally-aspirated V8 5.0-liter engine which produces 306 HP (225 kW) and 339 lb-ft (460 Nm) of torque. The chassis had to go through some changes as the windshield frame has been removed but the suspension arms and gearbox were kept from the original car.

Moreno Filandi says he built the car for himself so it's probably not for sale.