Audi RS4 front seats are being stolen to order in UK 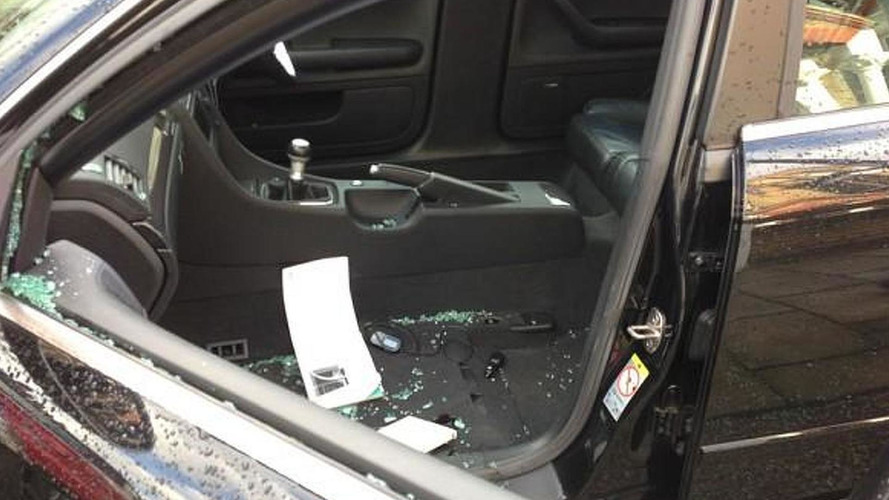 The Telegraph is reporting the front seats of the Audi RS4 are being stolen to order in United Kingdom.

The Telegraph is reporting the front seats of the Audi RS4 are being stolen to order in United Kingdom.

According to Antony Noto, owner of a Bristol-based alarm company, approximately 30 cases of seat thefts were recorded last year around London, with most of them being RS4s and S-Line versions of other Audi models. Thieves are primarily targeting the RS4 B7 version manufactured between 2006 and 2008 which has leather-wrapped bucket seats that Audi stopped making a couple of years ago.

Due to the limited availability of these seats, a replacement costs an outrageous 19,000 GBP since they have to import the parts and actually build the seats from the ground up. Mechanic Daniel Parsons at Five Oaks Audi says it takes 20 hours at a rate of 132 GBP per hour to complete the process.

Audi only made about 2,000 units of the RS4 between 2006 and 2008 so you would think the demand for such seats wouldn't be high. It seems these stolen bucket seats don't necessarily go into another RS4 as many install them on lower-end cars, a styling trend called OEM-plus where original parts from superior models are installed into lesser cars.

Gallery: Audi RS4 front seats are being stolen to order in UK