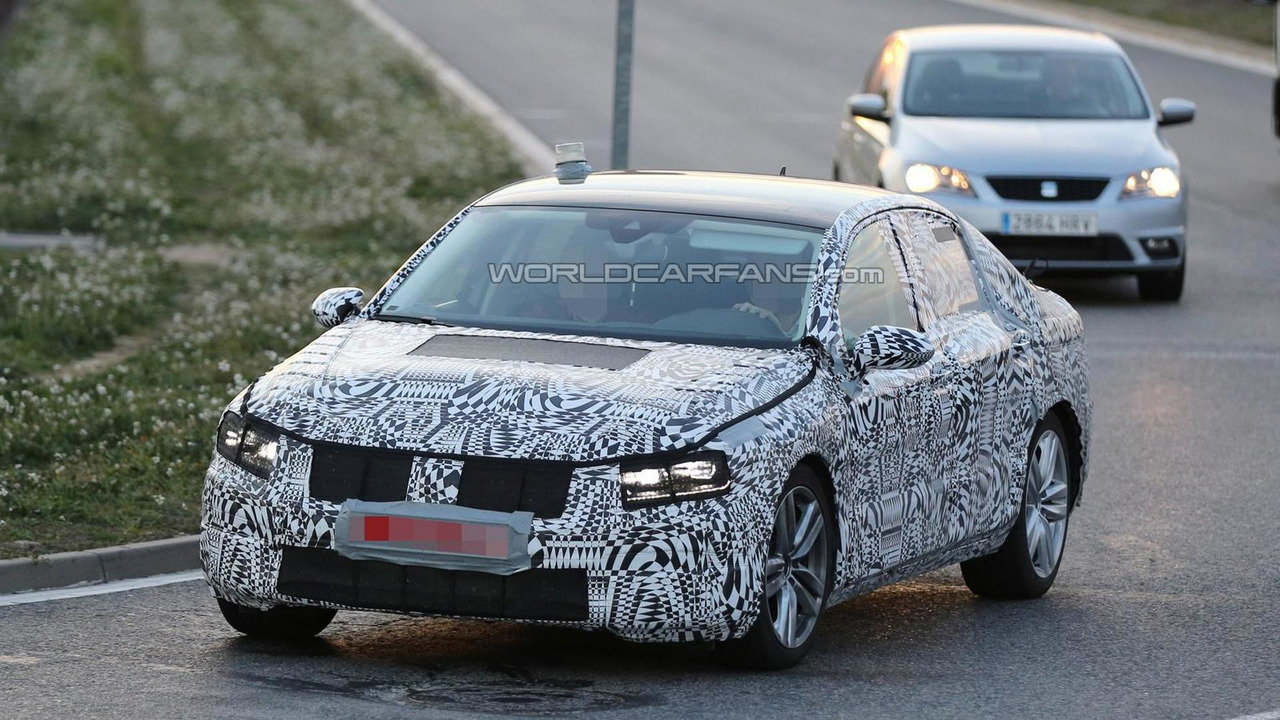 Right from the start we should specify this is the European-spec Passat riding on Volkswagen's versatile MQB platform. The prototype appears to be slightly larger than the current generation model and also features a new set of headlights with a very thin LED bar positioned at the bottom and acting as daytime running lights.

The longer wheelbase should result in additional legroom for rear passengers while the enlarged rear overhang should increase the Passat's cargo capacity. Expect to see an overall angular design with a more sloped roofline while the interior will probably receive better materials and lots of safety & assistance systems.

Chances are the all-new Passat will be introduced in September 2015 at the Frankfurt Motor Show before going on sale later that year.