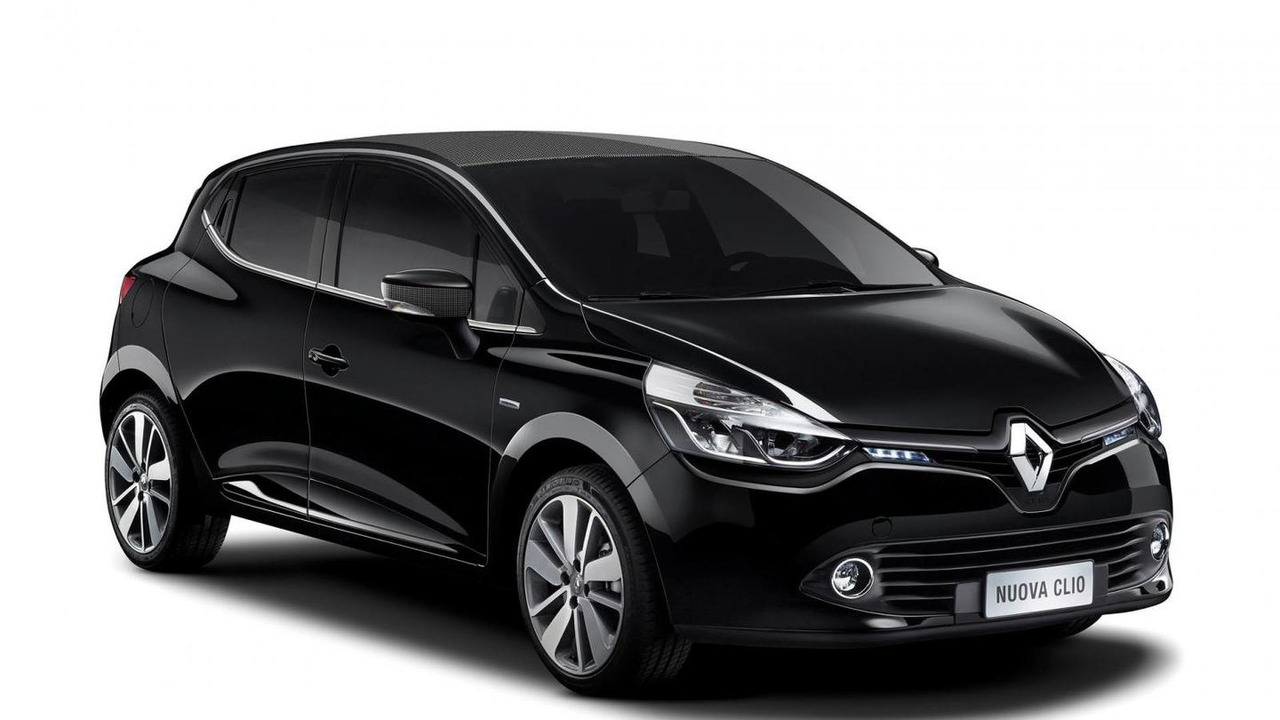 Renault has teamed up with Italian fashion house Costume National for a special edition of the fourth-gen Clio.

Renault has teamed up with Italian fashion house Costume National for a special edition of the fourth-gen Clio.

At the end of last month Renault and Costume National unveiled a limited-run Clio and the show car had its body covered in a special 3D leather texture also used for the cabin's upholstery. The model will be sold in Bianco Ghiaccio (white), Grigio Cassiopea (gray) and Nero Etoilé (black) paint schemes. The wing mirrors will have a unique texture mimicking a new fabric introduced by Costume National, along with other visual tweaks such as chrome accents and optional 16- and 17-inch wheels.

For the interior Costume National has prepared a gear lever covered in laminated calf leather with a tridimensional effect as well as a headliner similar to the exterior mirror's finish.