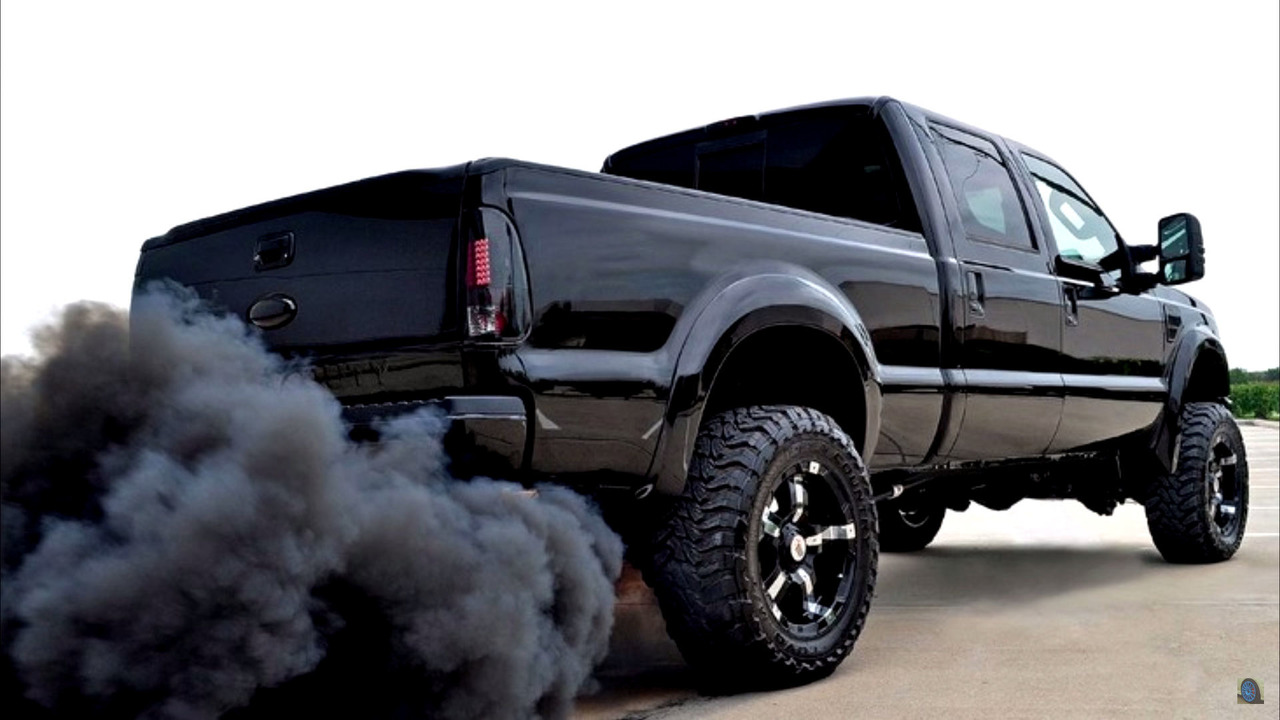 This is becoming a serious issue.

Modified Diesel trucks may pose a greater environmental threat than initially anticipated based on a recent study by the Environmental Protection Agency’s Office of Civil Enforcement. In an article featured on The Drive, we get a detailed explanation of the massive impact that modified diesel trucks have on air quality in America.

Based on the EPA study, an estimated 500,000 modified diesel trucks have been producing 9 million trucks worth of emissions. The report goes on to say that, “more than 570,000 tons of excess oxides of nitrogen (NOx) and 5,000 tons of particulate matter (PM) will be emitted by these tampered trucks over the lifetime of the vehicles.” These numbers show the magnitude of the “rolling coal” trend that needs to cease to preserve our air quality.

When modifying a diesel-powered truck, many owners will add a delete kit. This combination of hardware and software facilities the removal of all emissions equipment on the truck in the name of more horsepower. Unlike modern gasoline cars, Diesel trucks have a more substantial emissions system that includes particulate filters, def fluid injection systems, and more robust catalytic converters. These systems may help the environment but they sap power and reduce the noise truck enthusiasts crave.

The Tesla Cybertruck May Make Gas Trucks Obsolete: Here's Why

Modern diesel trucks are marvels of engineering producing huge amounts of power while being kinder to the environment than their predecessors. According to the EPA Study, “modern diesel pickup trucks emit 0.2 grams per mile of NOx as compared to approximately 50 times that amount which was standard in the 1980s.”

Although modern diesel trucks are impressive right from the factory, that’s not good enough for certain owners who will trade the safety of others for a little horsepower. Sure it’s fun to modify your car and truck, but is it worth it to cause permanent harm to others?