Not All 2020 Chevy Corvette Units Produced Were Sold In The U.S. 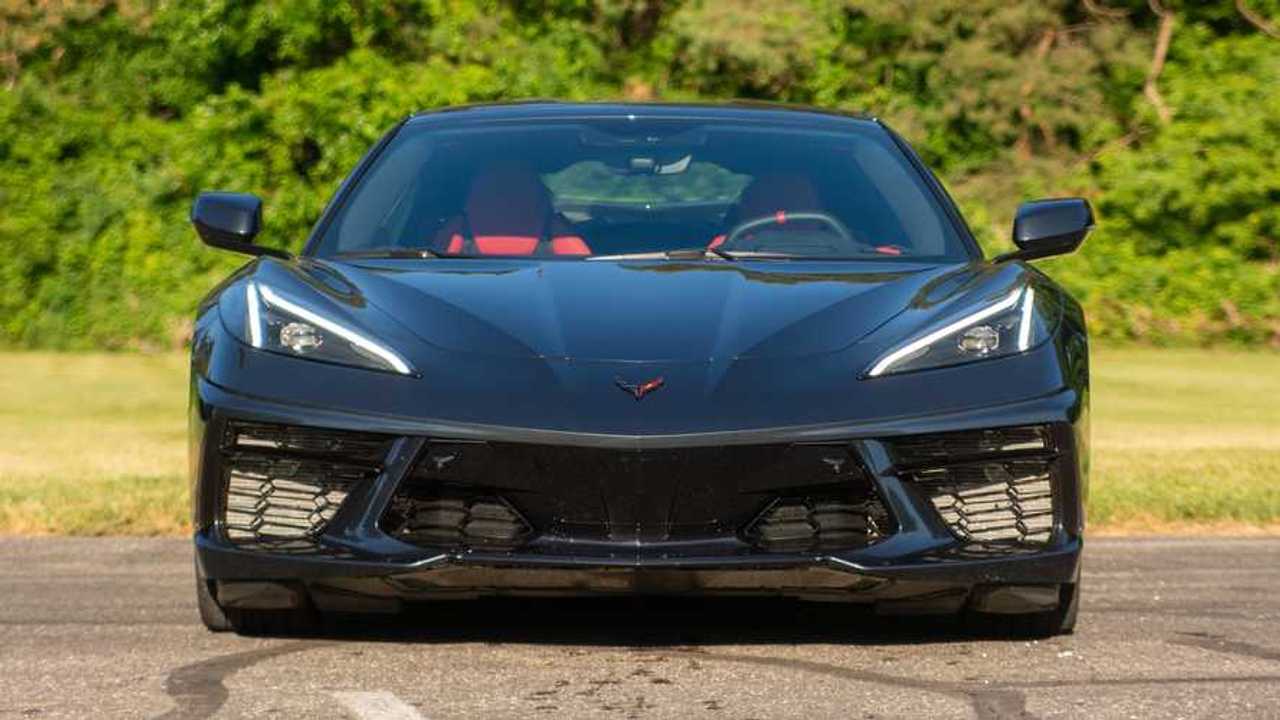 The States got the majority, but some were even ordered from halfway across the world.

Chevrolet officially closed the order books for the 2020 Corvette C8. Despite coming up short of the projected production number – due to understandable viral reasons – the first mid-engine Vette was a resounding success. A total of 20,368 units of the C8 has been and will be produced in GM's Bowling Green Assembly plant in Kentucky, but not all of those cars were sold in the United States.

According to GM Authority, only 18,577 Corvette C8 units were ordered in the U.S., representing 91.2 percent of the first mid-engine Vette's total population.

Interestingly, 138 Corvette coupes were ordered across the border in Mexico, while only one example rolls out there with the roof folded down. If you're in Mexico right now and you see a Corvette Convertible, trust that you're seeing a unicorn.

A Teaser Before The 2021 Model's Production Commences:

In a separate report, we disclosed that only 2,663 1LT coupes were ordered, accounting for just 15.9 percent of the total production run. A huge chunk of the units produced was 2LT and 3LT coupes – 6,685 examples of the former and a whopping 7,439 units of the range-topper. These numbers show that Corvette buyers were going all out with their purchase for the 2020 model year.

With the end of the 2020 Corvette ordering comes the beginning of the 2021 model year run, which will commence on December 8, 2020, per the GM Authority report.