2021 Chevy Trax Coming With More Power Thanks To New Engine 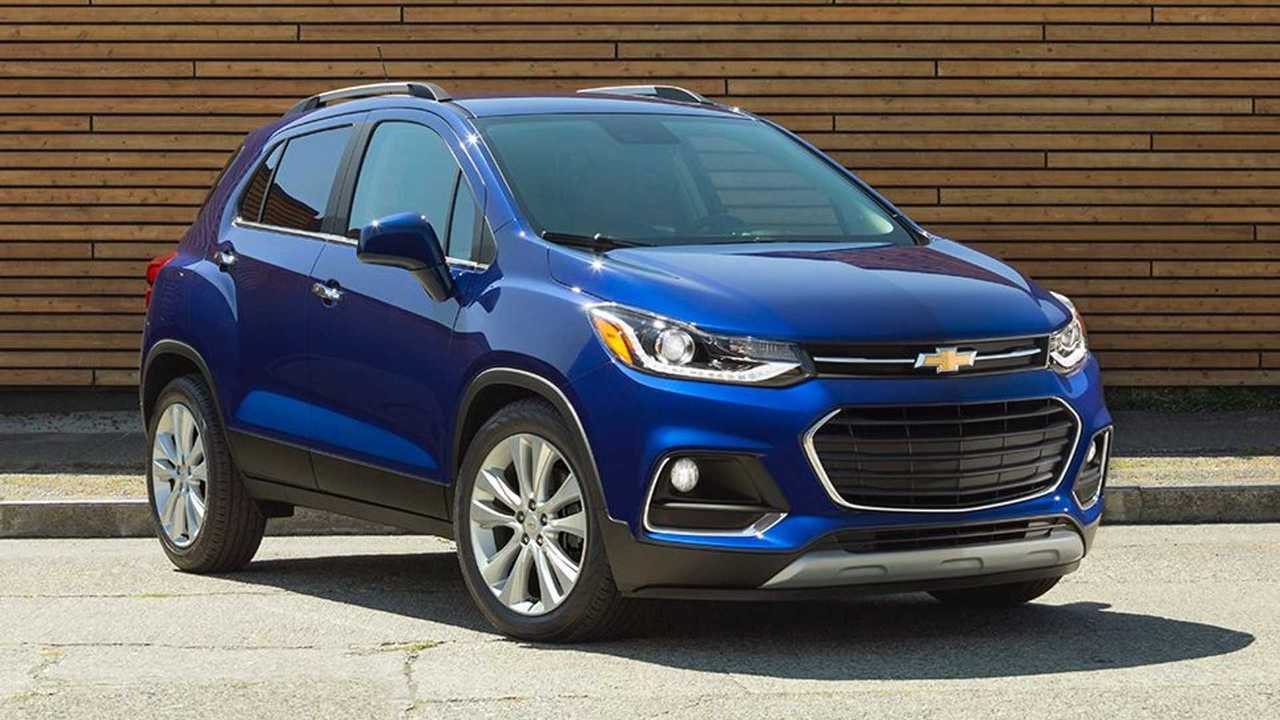 While General Motors initially had no plans to offer the Chevrolet Trax in the United States, the small crossover followed the successful Buick Encore and was launched in America for the 2015 model year. It had just one engine option - a 1.4-liter turbo engine but for the 2021 model year, it is getting a new and more powerful mill.

While the displacement remains the same, the new powertrain offers 153 horsepower (114 kilowatts) and 177 pound-feet (240 Newton-meters) of torque versus 138 hp (103 kW) and 148 lb-ft (201 Nm) from the outgoing engine. At a glance, it may seem just like a more powerful version of the same engine but it’s an entirely different unit. 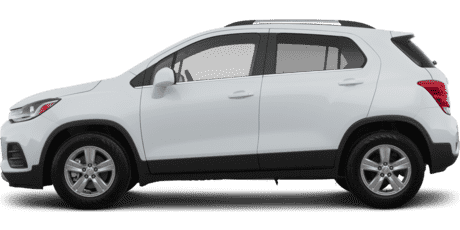 The 2015-2020 Trax used the 1.4-liter LUV GM engine, which is a port-injected mill based on the first-generation Ecotec engine family. It was a relatively capable unit but the new one features direct injection and was first introduced for the Cruze. In the hatchback, the so-called LE2 engine had a start-stop function but at this point, it’s not clear whether it’ll be available for the 2021 Trax.

A more powerful and efficient engine is definitely a welcome addition to the Trax’s range but that doesn’t really fix the crossover’s other problems. We are yet to learn the price for the new 1.4-liter turbo but during the previous model years, the model was overpriced and not exactly adequate to the current standards in the segment. As we discovered during our 2021 Trailblazer review, the new kid on the block is a far more likable and reasonable buy.

New Trax In The Cards?