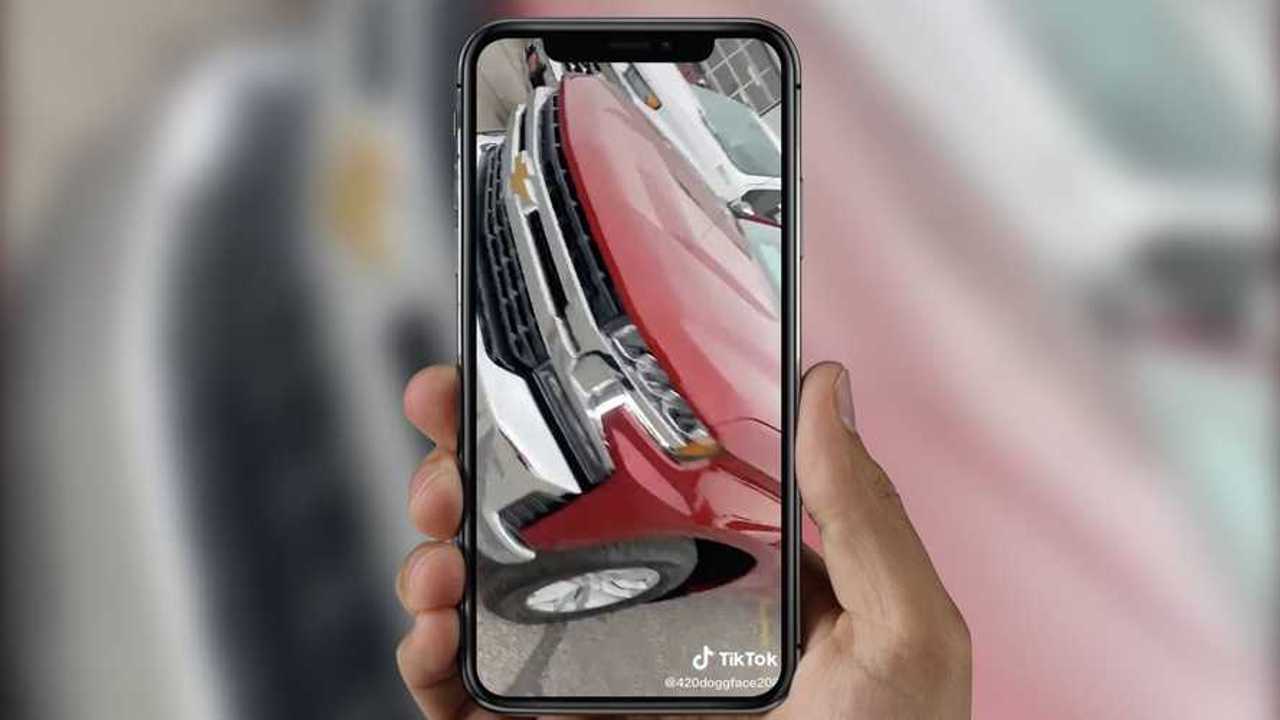 Well, that was awkward.

Imagine this: you gave your significant other an 18-karat gold necklace as a gift, only to find out weeks later that he or she replaced it with a white gold bracelet. What would you feel?

That's what the folks over at Ocean Spray could feel right now – or something like that. To recall, the juice company gifted a pickup truck to a TikTok user back in October for a video that went viral. For those unaware, the quick footage saw the Idaho man skating away from a broken-down pickup truck while gulping down a bottle of Ocean Spray.

The publicity that Ocean Spray got from that viral video should be enormous, and the Nissan Frontier was the company's way of saying thank you for that free advertisement.

But it looks like a Frontier Pro-4X wasn't the man's truck of choice, as seen on the embedded video above. Nathan Apodaca, known on TikTok as 420doggface208, posted a video showing off his new Chevrolet Silverado. It came with a caption "Ghosted...five star upgrade like..." then a number of hashtags. At this point, it looks like Apodaca "upgraded" to a bigger truck.

The Frontier Is Getting An Update Anyway:

2021 Nissan Frontier For US Makes Sneak Appearance In 2021 Navara Video?

Autoblog, however, reached out to Apodaca's manager and confirmed that the viral TikTok star traded in the free Frontier to buy a Silverado Z71. Well, that was awkward, but at least it still is the same color.

Apodaca's action, no matter how frowned upon, wasn't illegal since the truck was given by Ocean Spray on their own accord, and we doubt that there's any contract that came with the gift. Plus, neither Nissan nor Chevy was involved in the transaction, so the thought is still there. The new truck, regardless of the brand, is still a gift from the juice company.