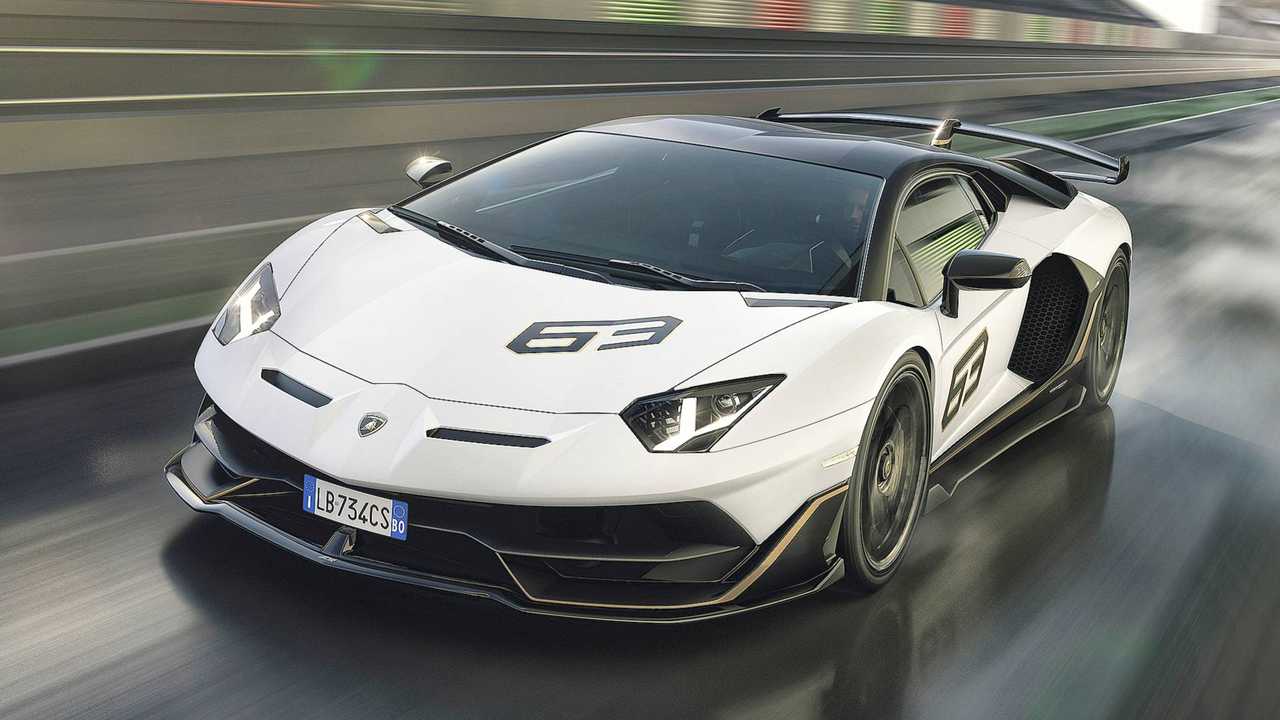 It will have hybrid assistance, however.

Long live the V12! That's a horsepower-cry we've been hearing recently and for good reason. As emission standards around the world get ever tighter, 12 cylinders converting air and fuel into power isn't easy when it comes to compliance. Lamborghini apparently has a plan to keep their big 12-pot alive amid the changing times, though it won't come without at least some change.

That's the word from Car and Driver, which had occasion to speak recently with Lamborghini Chief Technical Officer Maurizio Reggiani following the debut of the hardcore Huracán STO. Whereas that car runs a V10, the range-topper in Lambo's lineup is still the bonkers but well-seasoned Aventador and its 6.5-liter V12. It develops 770 screaming Italian hp in the SVJ, and for awhile now it's been viewed as the swan song not just for the Aventador but for the mid-engine V12 Italian supercar segement as a whole.

We've heard plenty of rumors and claims that the V12 would soldier on with Lamborghini, and while this new report isn't a straight-up yes sent out in an official Lamborghini press release, it's enough for V12 fans to breathe a big sigh of relief. Moreover, the mill will nix turbochargers and stay naturally aspirated, a decision that purists will certainly be happy with. From Reggiani's perspective, it's vital to preserve the character of Lamboghini's flagship model.

Not everything will stay the same, however. Emissions regulations will require change, and that will come in the form of hybrid assistance. We're already seeing that with the ultra rare, Aventador-based Sián, which combines the 6.5-liter engine with a 48-volt mild hybrid system that uses a supercapacitor instead of batteries. It's unlikely the Aventador's replacement will stick with the supercapacitor design, as Lamborghini sees the car as something for more mainstream use and thus better suited for a conventional battery-powered layout.

When will all of this come to fruition? The Aventador is almost 10 years old, and aside from special edition variants like the aforementioned Sián, the current SVJ is likely the end of the line. It's possible a new bull could appear in 2022, but it should arrive by 2024 at the latest.