Mitsubishi Lancer Evolution X to be axed this year, successor not planned - report 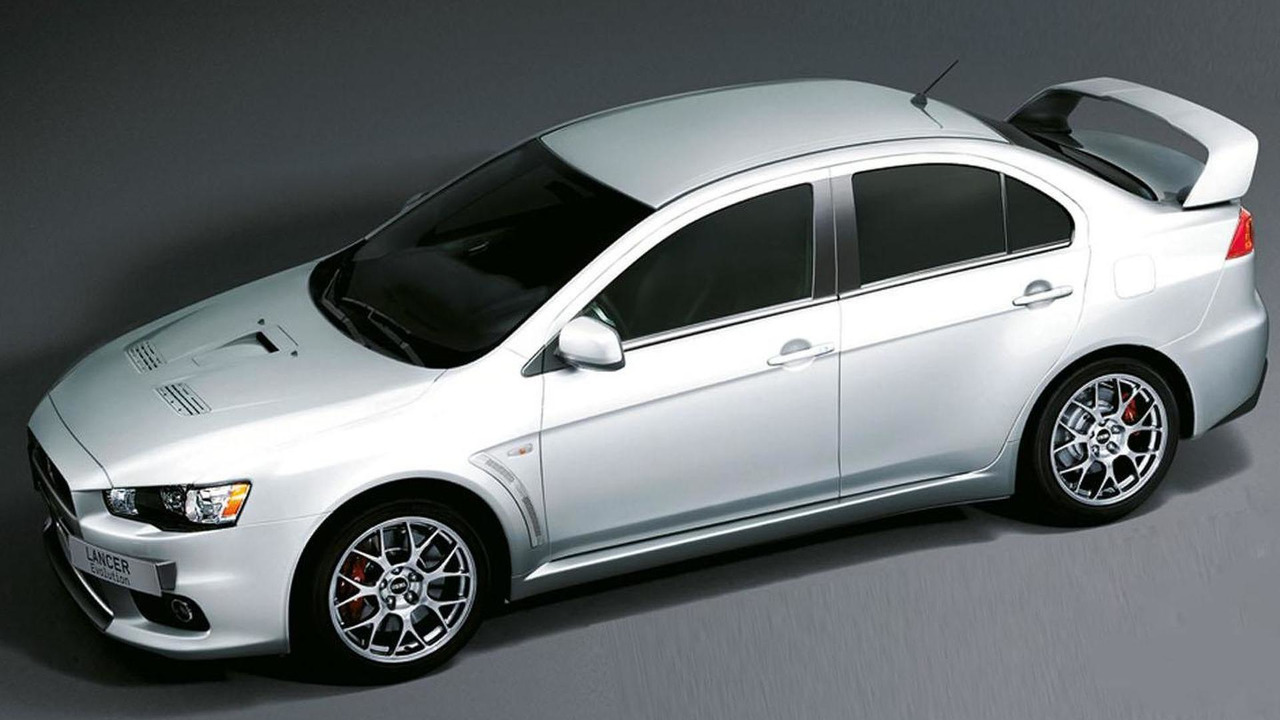 Japanese media is reporting Mitsubishi will kill the Lancer Evolution X towards the end of the year.

Japanese media is reporting Mitsubishi will kill the Lancer Evolution X towards the end of the year.

If we were to believe Japanese newspaper Nikkan Jidosha Shimbun (Automotive News Daily), production of the Lancer Evolution X will be terminated by the end of 2014. This decision has apparently been taken due to a decreasing demand for the hot sedan and it seems Mitsubishi isn't planning an Evolution XI at all so the model will likely be canned for good.

On sale since 1992 when the original model came out, Mitsubishi managed to deliver 92,000 units in Japan and another 154,000 units worldwide. The most recent iteration of the Evo X is a UK-only special edition called "X FQ-440 MR" which packs a respectable 440 bhp (328 kW) punch from the familiar 4-cylinder 2.0-liter turbocharged engine.

Although this latest report indicates a direct replacement is not planned, we should remind you that back in November last year there was a rumor about a hybrid Lancer Evolution but such a model is still a few years off.