Canadians Have A Real Moose-Licking-Cars Problem Going On 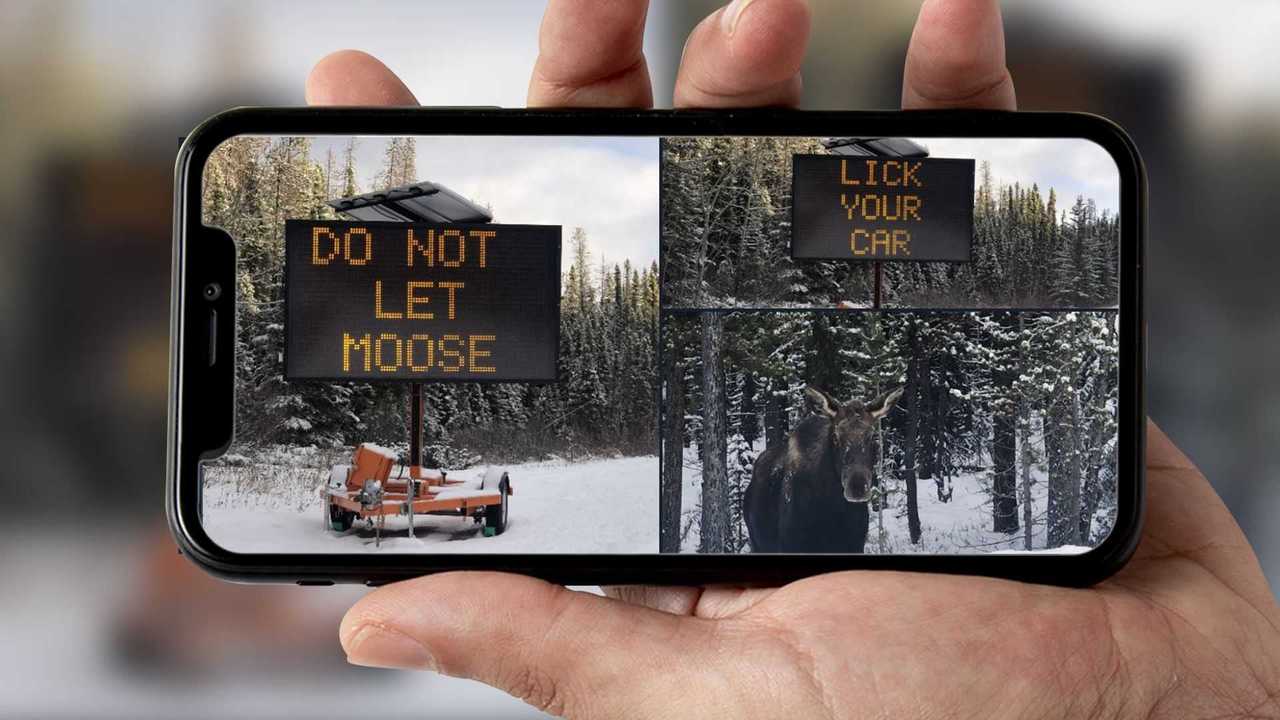 Guess this is a different kind of moose test we didn't know about.

By now, it's safe to say that a lot of us are familiar with the so-called moose test. The assessment, which measures a vehicle's ability to do evasive maneuvers safely in case a moose suddenly appears on the road, has seen several cars succeed and fail.

However, Canada has a different kind of moose problem that doesn't involve a vehicle's safety systems, but more on the one behind the wheel.

As straightforward as the signage sounds, the emergence of the moose problem came from the moose's liking to salt. According to Jasper National Park spokesman Steve Young, moose are obsessed with salt, and while they usually get them from salt lakes in the park, they somehow discovered that they can also get them from road salt that splashed onto vehicles.

The Moose Test We Know:

How Does The New Audi A3 Fare In The Difficult Moose Test?

The problem with moose getting familiar with cars is that they will be accustomed to being around cars, which could lead to road accidents when more animals adopt the habit. Avoiding them could send a signal that they're not welcome to mix with people, basically telling them to keep their salt breaks away from cars.

Young also pointed out that while other animals will run away with the sight of people, moose often stand their ground and charge if they feel threatened, which is another risk not worth taking. He also noted that wildlife interaction, which includes feeding, enticing, and disturbing moose, could warrant fines of up to $25,000.