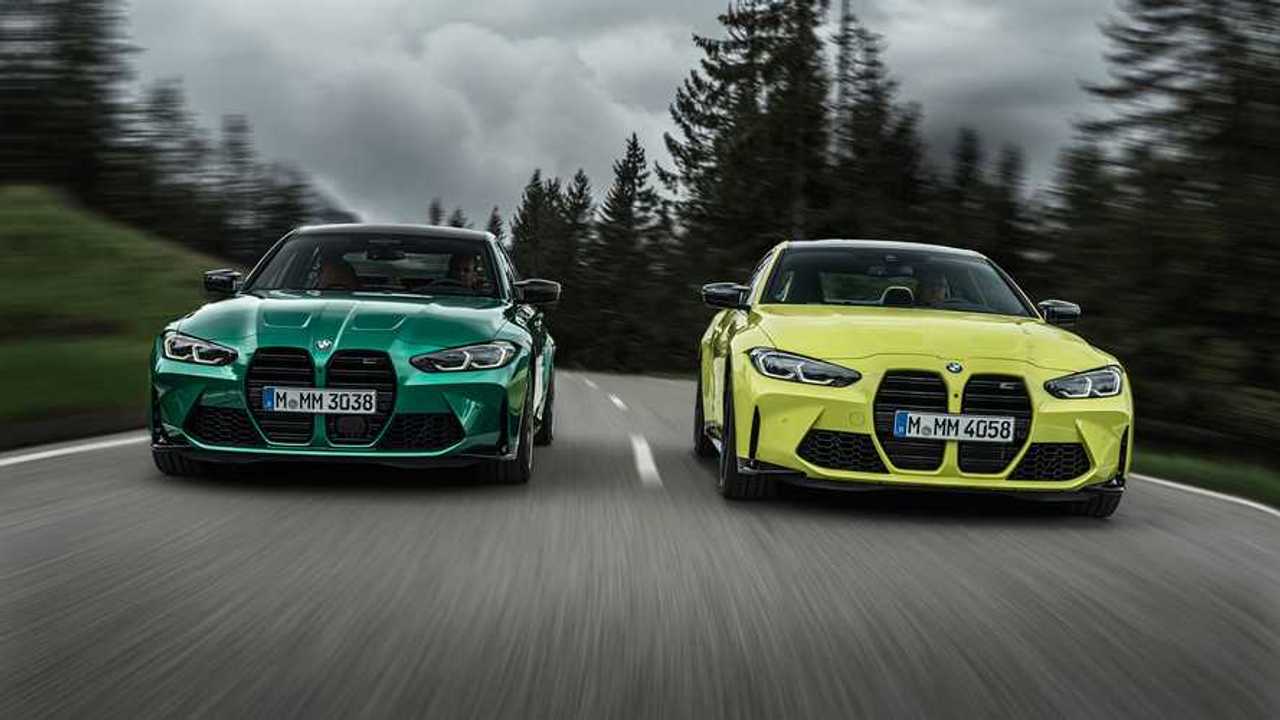 Its factory in Steyr, Austria will also take on combustion production.

With its German factories set to push ahead with EV production, BMW is moving some of its engine-building operations to the UK and Austria.

Munich, meanwhile, will start to produce the i4 electric car while its other German factories in Dingolfing and Regensburg will produce the all-electric 5 Series and 7 Series, and the electric X1 respectively. The Dingolfing plant's workforce will double to 2,000 people, while the Munich plant will also be subject to a €400 million (£358M / $474M) investment to help it transition to EV production.

Production of combustion-engined cars will remain in Germany for now though, with the Mini Countryman set to be produced in Leipzig alongside its electric counterpart.

"By the end of 2022 all our German factories will make at least one fully electric car," said Milan Nedeljkovic, a BMW board member responsible for production, said.

As well as its investments in EV production – which comes amid a new €3 billion (£2.7B / $3.5B) investment from the Germany government in the promotion of low emissions vehicles and the UK government announcing plans to ban the sale of new petrol and diesel cars by 2030 – BMW is also planning to cut its own costs by nearly £500 million ($664M) by the end of 2021.