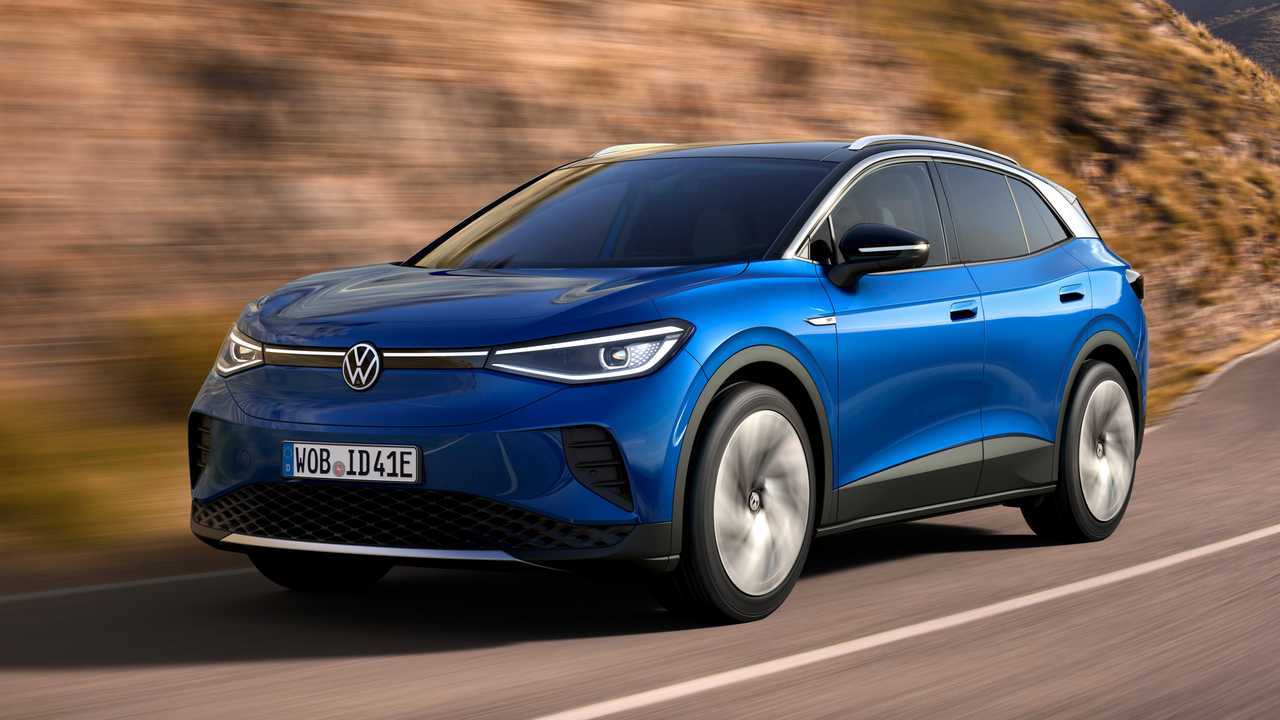 There is a setback with the timeline of the 2021 Volkswagen ID.4 in the United States. Originally, the full-electric crossover was set to reach California and other zero-emission vehicle (ZEV) states by the end of this year. A full launch across VW's 650 dealerships in 50 U.S. states was scheduled to happen during the first half of 2021.

However, Automotive News reports that this timeline has been altered slightly – this is so VW could focus on its business in Europe concerning fines.

According to the report, VW is expecting to pay fines by the end of the year due to failing to hit its carbon dioxide reduction target for its new-car fleet in Europe. With this, the company will be focusing on selling the ID.4 and the ID.3 hatchback in the Old Continent first in hopes to lower the fine towards the end of the year. The ID.3 is also facing multiple software issues, further hampering the ID.4's production.

With that said, the Germany-made ID.4 will have a new timeline for its U.S. arrival. Instead of being sold in ZEV states first in 2020, VW will jump to U.S.-wide deliveries starting March 2021. This was confirmed by a VW spokesman to Automotive News.

What To Expect In The ID.4:

"We are executing our plan. We will still have a few hundred vehicles for customer events and drive programs early next year, with the 50-state retail launch starting in March, timed to the spring selling season. We want this launch to have the biggest impact possible with a steady cadence once ID.4 starts to arrive at dealerships," the spokesperson said.

Of note, the first ID.4 units that will arrive in the U.S. will be produced alongside the ID.3 in Zwickau, Germany. By 2022, VW will start making the electric crossover in its assembly plant in Chattanooga, Tennessee for the U.S. market.