The Blue Oval wants to see a rise in its used car transactions.

Around three million used Ford vehicles are sold each year – but only a third of those transactions were from a Ford dealer. That's according to Mark LaNeve, Ford's director of U.S. marketing, sales and service, on a call with reporters and relayed by Automotive News.

With that huge number, Ford naturally wants to increase the proportion that goes through a Blue Oval dealer. And as it turns out, Ford Motor Co. already has a solution for that, and it's called the Ford Blue Advantage.

As Automotive News reported, a three-day virtual meeting with some 8,000 dealership employees revealed a plan to launch a new online used-vehicle platform and brand early next year. The Ford Blue Advantage will be linking all 3,100 dealers' used inventory and will be made available on a single website. It will have guaranteed pricing and delivery, as well as a "new certified pre-owned product," though LaNeve didn't disclose details about the latter.

What You Need To Know About Used Cars: 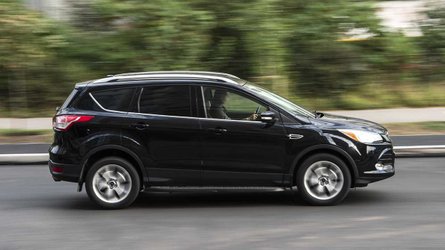 What’s The Cheapest Used Car To Insure In 2020? 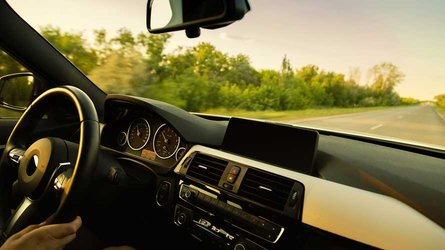 "We believe from day one it will be the largest source of used Fords by far," LaNeve said in a call with reporters. "If you want a 2015 Mustang Convertible in canary yellow, we can probably find it."

With Ford sedans not being offered as brand new in dealerships in the United States, the used car market would be the next best place you can go to if you want a Ford Fusion or a Taurus.

LaNeve pointed out that the used car market is critically important to their dealers, and a huge source of profitability. With the introduction of the online platform, the company will likely see fruition in its goal to increase its used car sales through Ford dealers.

The Automotive News story reported an early 2021 launch of the Ford Blue Advantage, though no specific time frame has been set.