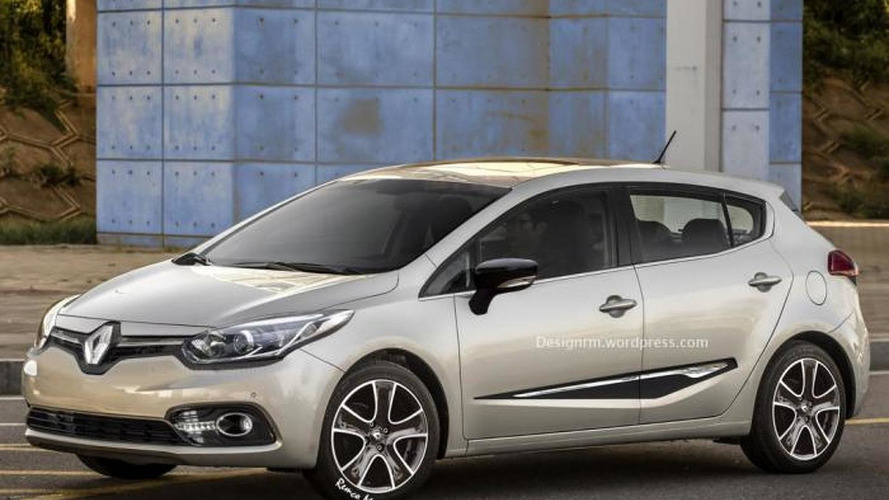 The fourth generation of the Renault Megane has been digitally imagined by RM Design ahead of the model's 2016 market launch.

The fourth generation of the Renault Megane has been digitally imagined by RM Design ahead of the model’s 2016 market launch.

RM Design used styling cues from the Renault Captur and Clio IV to create these renders for the fourth-gen Megane and probably applied the design ingredients on the body of what appears to be a second generation Kia cee'd/Forte hatchback.

Details about the new Megane are quite scarce at the moment but we do know it will ride on the Common Module Family (CMF) architecture. Co-developed with Nissan, the platform will allow the two automakers to slash engineering costs by 30-40 percent while expenses will be reduced by 20-30 percent thanks to the increased parts commonality.

A recent report indicates Renault plans to implement a sportier styling for the new Megane with a "new corporate face", a big diamond logo and a slender front grille. In addition, Renault UK product manager Yann Le Graet said we shouldn't expect the special look of the Megane II to come back and instead it could have a low roof since Renault believes it makes the car "something different from the Golf" as well as "more sporting, more appealing."