Update: Check out the headlining vehicles from Ford's online SEMA event in our debut article.

The SEMA Show in Las Vegas was cancelled this year, but Ford still has a slate of show cars to share with us. Join us here at 8:00 p.m. Easter / 5:00 p.m Pacific to watch Ford's presentation called "Ford Auto Nights," which sort of sounds like a play on "Hot Import Nights," a name which should be familiar to anyone who followed the custom import scene back in the '90s and early 2000s.

On tap for the event is a slate of four reveals, beginning with the new Bronco off-road SUV. The Bronco will likely be a huge magnet for aftermarket customizations, and Ford's showing off its potential with a Ford Bronco Badlands Sasquatch concept that Ford says shows off how someone can turn the Badlands-spec Bronco into the ultimate weekend off-roader before converting it back to its weekday clothes.

Next up is the Bronco's little brother, the Bronco Sport. Ford will debut a Bronco Sport modified by MAD Industries. We don't know much about this one except that Ford says it partnered with the company to create “an outdoor adventurer’s dream conversion.”

For the new F-150, Ford partnered with BDS Suspension to create a SEMA concept that shows off the truck's new Pro Power onboard mobile power generator. 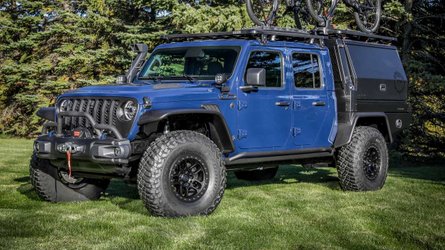 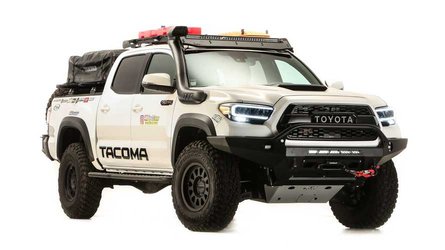 And lastly, the new Ranger Tremor will be shown off with a host of official aftermarket parts. Not new but still equally interesting, Ford will also have the Mach-E GT and Mach-E 1400 performance show car on hand, as well.

All will be shown during the "Ford Auto Nights" livestream that starts at 8:00 p.m. Easter / 5:00 p.m Pacific right here on Motor1.com.