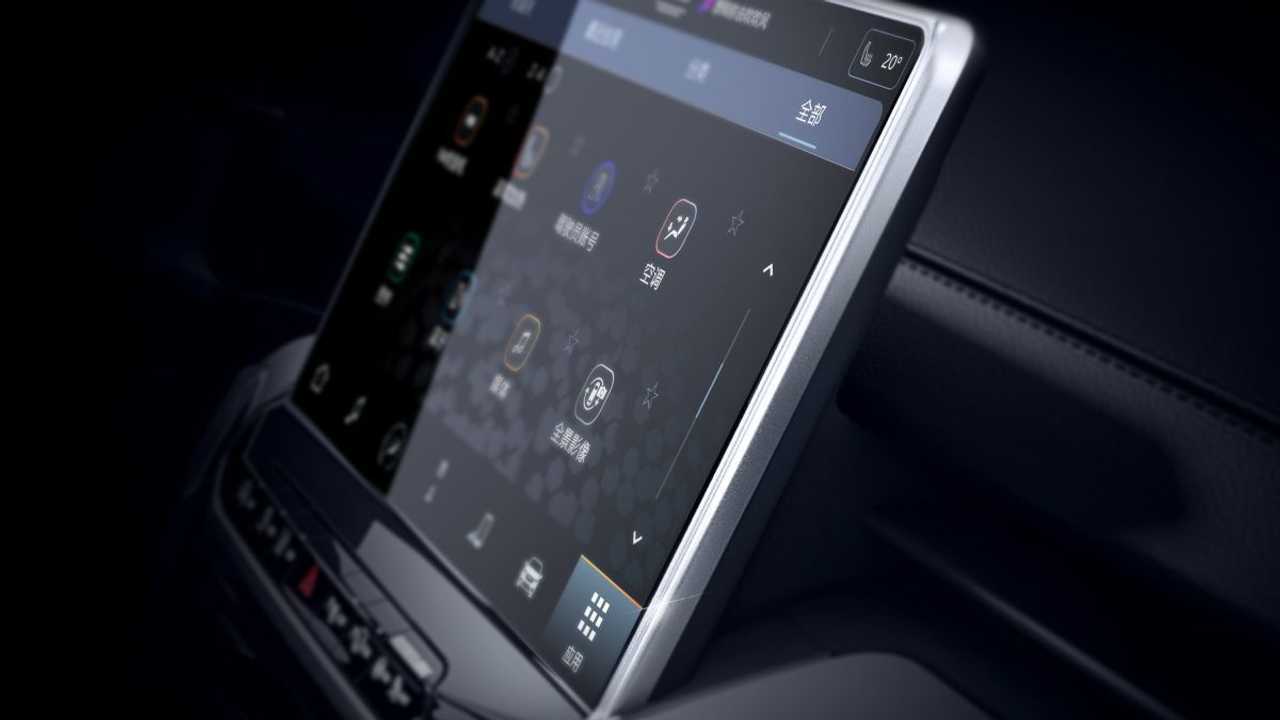 It debuts at the Guangzhou Auto Show.

A refresh for the Jeep Compass is coming. After the new design showing up in registration photos from China and spy shots of crossover's development ahead for the presentation at the Guangzhou Auto Show, it's the manufacturer's turn to release the first teasers of the model. There's an image of the front, which confirms the lines that we see on camouflaged development vehicles, and there are several photos of the interior, revealing the new floating infotainment system.

The cabin images show small details of the updated Compass, but it is still enough to see the differences from the current one. With the addition of a tablet-style infotainment screen, much of the dashboard is free to use a new finish. Below the display, there are two air vents and brown leather trim, which ends in a piece that looks like aluminum.

Another image highlights the size of the infotainment screen. It sits at an angle and has a metallic frame. The system is in Chinese, but we can notice that two of the buttons are related to the HVAC system. This may indicate that the tech follows the path of other manufacturers by discarding physical controls to integrate all ventilation options within the multimedia.

The new Compass 2022 is also better equipped, receiving new technology and security items. Spy shots suggest it has a fully digital instrument panel and a new steering wheel, but these details are not yet confirmed.

The other two images show the front of the Compass. One photo highlights the upper grille with a new finish that uses horizontal chrome lines. Just below, there is a second, very thin air intake that runs to the sides of the bumper where the fog lights are.

More Looks At The Updated Compass:

You can get another look at the vehicle's face in the second image. A sketch of the Compass shows the thinner headlights that have LED running lights along the top of the lamps.

Following the debut in China, look for the Compass to arrive in the US for the 2022 model year. We would expect a full unveiling of the American-market version fairly early next year.