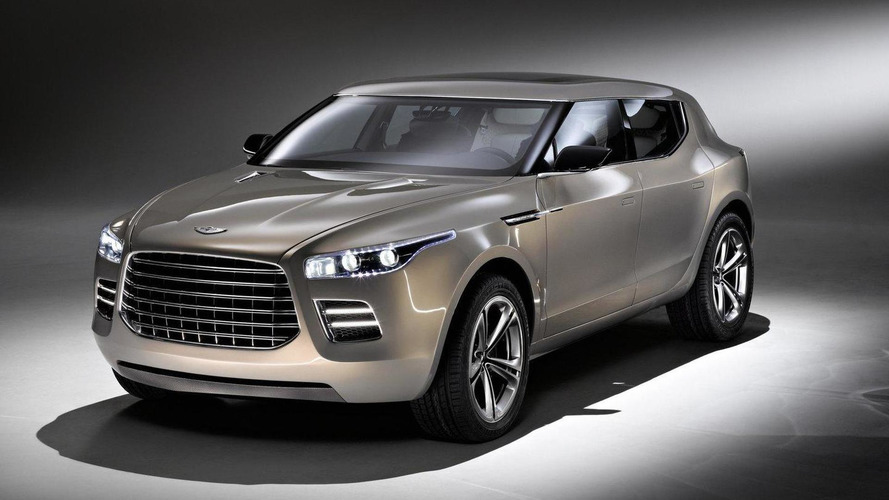 Aston Martin has allegedly received a 165M GBP loan which will be used to invest in new models, starting out with the Lagonda SUV.

Aston Martin has allegedly received a 165M GBP loan which will be used to invest in new models, starting out with the Lagonda SUV.

Financial Times says Aston Martin's chief financial officer Hanno Kirner recently declared the money will "provide a solid foundation for the execution of our future product plan." The first models will probably be introduced sometime in 2018 when the company will have to pay back the loan (plus interest) and most likely the first model of the series will be the Lagonda SUV.

Chances are the vehicle is going to ride on the same platform as the next generation Mercedes-Benz GL-Class as a result of a signed technical partnership between the British marque and Daimler. Some of you have probably heard rumors about Daimler's plans to purchase Aston Martin of which they already have a five percent share. There are also talks about a new DB9 equipped with a V8 4.0-liter engine from AMG together with AM's traditional V12.

As a reminder, Aston Martin brought back to life the "Lagonda" moniker back in 2009 at the Geneva Motor Show with a V12-powered SUV concept but the vehicle never reached production.