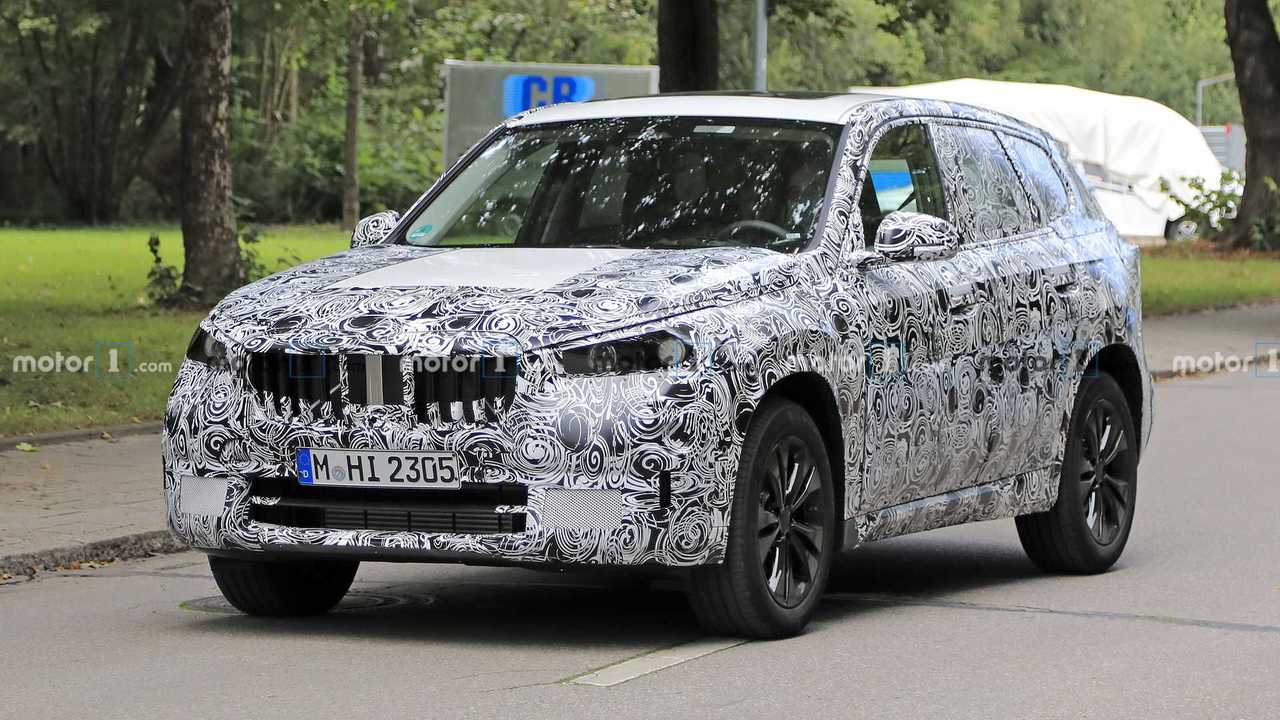 It'll be produced in Germany.

We spied the next-generation BMW X1 for the first time in June this year and a few weeks later, the manufacturer confirmed the crossover will get an all-electric version. Many parts of the puzzle are still missing, but now we know when we’ll see the third-generation X1.

In a long press release talking about the automaker’s production network restructuring plans, the Bavarians confirm the all-new X1 will arrive in 2022. No specific debut date is provided but BMW says it will be available “both with a combustion engine and a fully-electric drivetrain.”

Production of the new X1 will take place at the company’s Regensburg plant in Germany. BMW’s plan is to have at least one fully-electric vehicle on the assembly lines in each of its German factories. These include Munich and Dingolfing, where the i4 and iX will be produced from next year, as well as the Leipzig plant, where the next-generation Mini Countryman with its zero-emission version will be manufactured.

Save Thousands On A New BMW X1

From what can be said judging by the first spy photos of the premium crossover, the new X1 will be slightly larger than the current generation. It’ll be based on a modified version of BMW’s front-wheel-drive platform but an all-wheel-drive system should be optionally available. As mentioned above, the high-riding Bimmer should be available with a wide range of powertrains, including traditional gasoline and diesel engines, as well as a few different electrified options.

With the announced year for the start of the production, we can probably make an educated guess about when we will see the new X1. If we assume production will begin in the first half of 2022, BMW will probably show the first official photos of the vehicle towards the second half of next year.

Currently, the X1 is being outperformed in the United States by its direct rivals. The Lexus UX, Mercedes-Benz GLA, Cadillac XT4, Volvo XC40, and Audi Q3 (9,967) all sell better than the crossover from Bavaria.