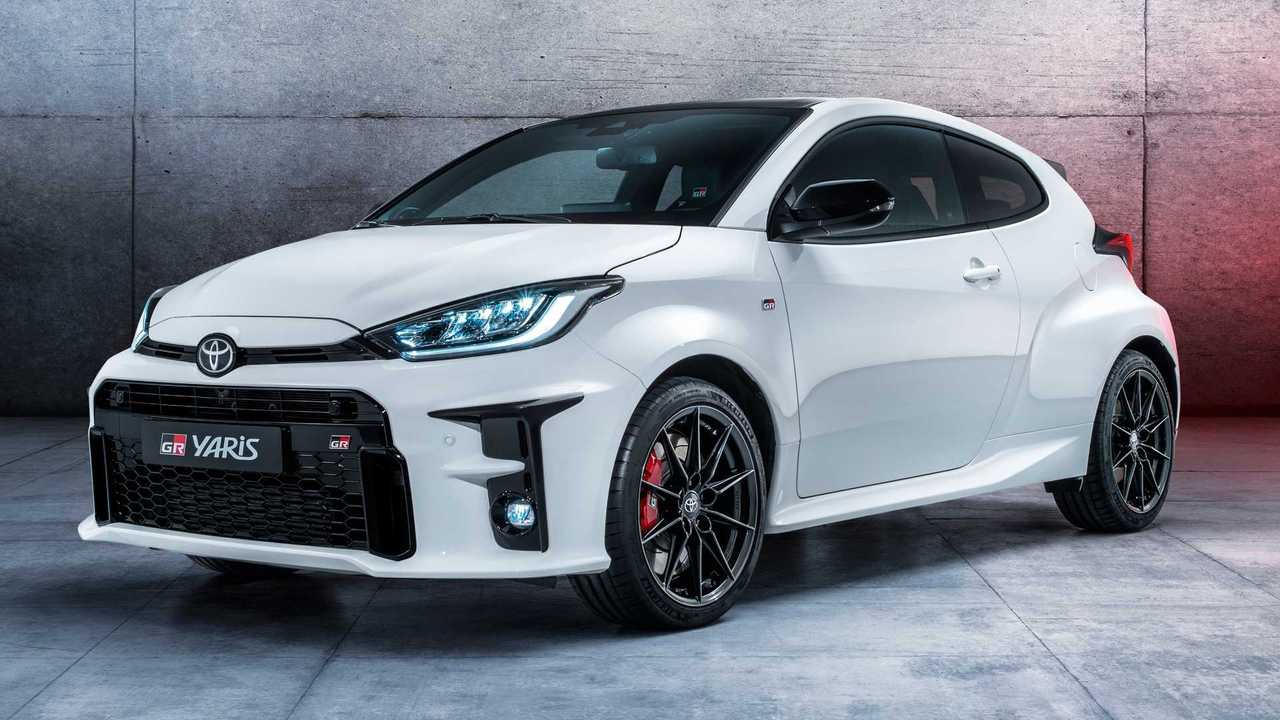 The Yaris is all Toyota.

Chris Harris' bafflement of the BMW-based Toyota Supra is no secret. The TV presenter, racer, and auto journalist named the Supra one of the strangest cars he's ever driven. That was over a year ago, and he hasn't forgotten about his confusion. In a new tweet, Harris praises the Toyota GR Yaris as an example of the Japanese automaker's performance capability while continuing to criticize the Supra.

Harris originally aired his distaste for the BMW-like feel of the Supra. "Everything says BMW," he said, noting that it sounds, drives, and smells like the BMW Z4 it's based on. Toyota knew the Supra would be a low-volume car, and it wanted to share its development costs, partnering with BMW.

Harris Has Lots To Say These Days:

That didn't fly with Harris, who questioned the company's cost-saving reasoning on Twitter. To Harris, the hopped-up hot hatch is proof of Toyota's capability that "makes the Supra debacle look even more embarrassing." Ouch.

His complaints against the Supra aren't misplaced. Toyota gave the Supra a distinct appearance; however, it uses a BMW powertrain paired with a BMW interior – both with a Toyota twist. The GR Yaris is all Toyota, with a turbocharged 1.6-liter three-cylinder producing 257 horsepower (191 kilowatts) and 266 pound-feet (360 Newton-meters) of torque, which routes through a six-speed manual gearbox and an all-wheel-drive system. It's a compelling hot-hatch package we don't see much of anymore.

Harris may have harsh words for Toyota, though it doesn't appear the company will change its course. BMW and Toyota are continuing to work together even if they're collaborating less so than before. The Supra serves as a halo car for the brand, which makes its sales numbers less of a factor. However, we doubt the GR Yaris will be a massive seller. While the Supra may not feel wholly like a Toyota, the company appears to be expanding its performance offerings, which's a win in our book.