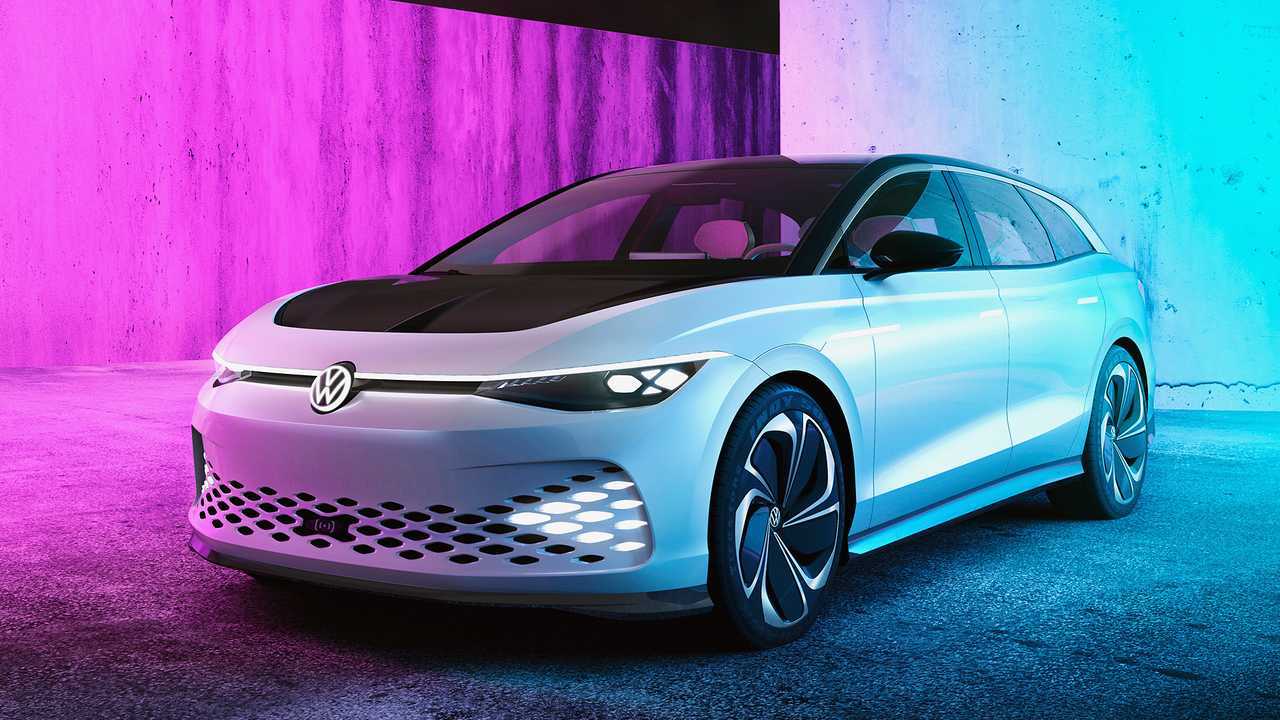 Volkswagen turns up the heat on electric avenue.

It’s no surprise that Volkswagen has recently upped its game when it comes to electric vehicles. Regardless of the ID.R and its record-setting performances, the research and development from the project has since trickled down to its road vehicles. Along with its existing EVs, the German automaker’s latest ID Space Vizzion is coming in 2023 with a 435-mile range and a well-appointed interior.

Details remain sparse, but the vehicle features a shooting-brake form factor with an aerodynamically sound design. Aiming to minimize the drag coefficient, it gives the vehicle a sharp aesthetic while simultaneously improving range.

Photos of the interior are still limited, but a brief look at the cockpit shows a big advancement in creature comforts. Ralf Brandstätter, Chief Executive Officer of Volkswagen Passenger Cars referred to the cabin as noble and spacious like the VW Phaeton – the German automaker’s most recent attempt at an unlimited luxury vehicle.

Powertrain specs have yet to be seen; but if the Aero B concept car is anything to go by, it will feature a 111-kilowatt-hour battery pack. While the concept was fitted with a 272-horsepower (202-kilowatts) electric motor at the rear axle, VW says it’s possible to mount another motor at the front that would add up to a grand total of 360 hp (268 kW).

Described as a combination of the aerodynamic qualities of a Gran Turismo with the space of an SUV, the ID Space Vizzion has the ingredients to be a hit. However, while the German automaker had originally planned it to debut in 2021, the Coronavirus pandemic proved to be an unexpected adversary. Certainly disappointing if you were looking to buy one, but VW remains confident with a goal of selling more than one million e-cars by 2025.