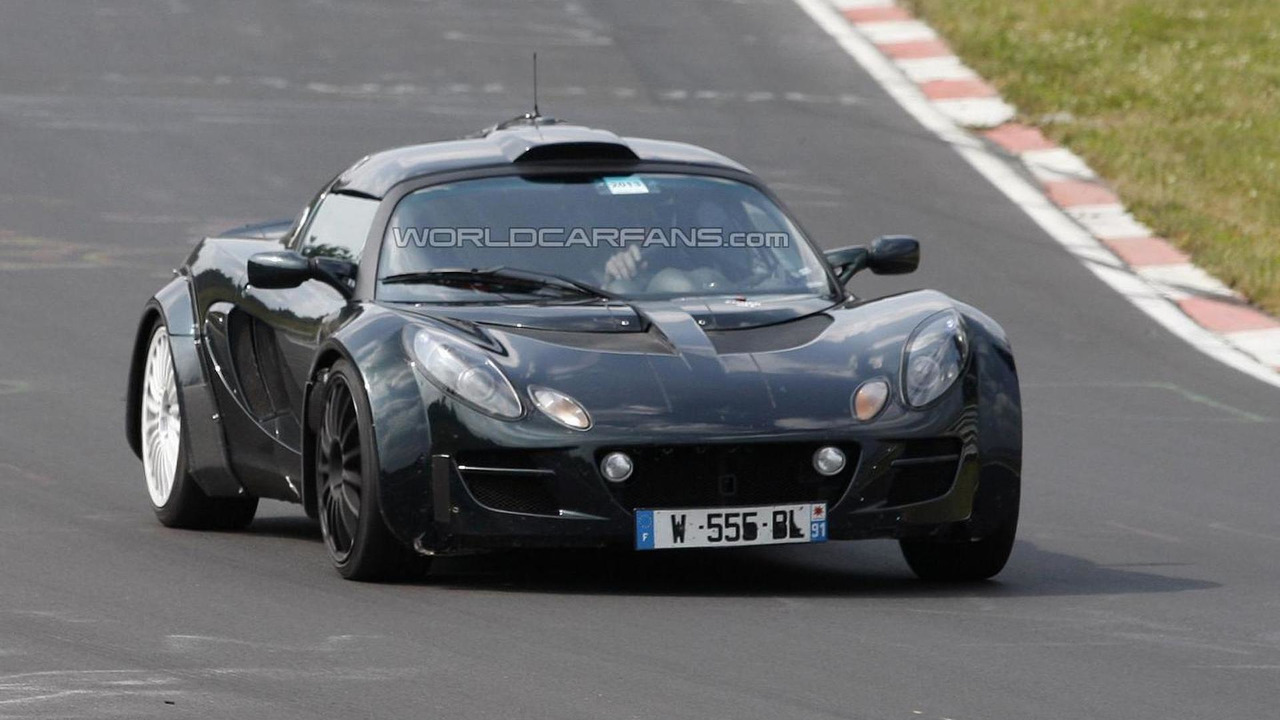 British media is indicating the joint venture between Renault and Caterham will be axed in the near future.

British media is indicating the joint venture between Renault and Caterham will be axed in the near future.

Towards the end of 2012 a deal between Renault and Caterham was signed to co-develop a two-seater lightweight sports car that would be sold by both companies with different names and designs. It now seems the agreement has been canned but the two cars will still come out towards the end of 2016.

None of the parties involved commented on this rumor so it's not known at this point whether the cars will continue share the same engines and platforms. Preliminary reports were indicating a 1,100 kg (2,425 lbs) targeted curb weight along with a 250 bhp (186 kW) output in Renault's version and close to 300 bhp (224 kW) for the Caterham.

As a reminder, about a month ago we heard a rumor about Renault's decision to postpone Alpine's launch for a year which caused some tensions between the two companies. Apparently, Caterham completed the car's design months ago but wasn't able to move forward with development until Renault's design team finished restyling the car. The reason why Renault decided to get back to the drawing board was because potential customers were reluctant to the original design.