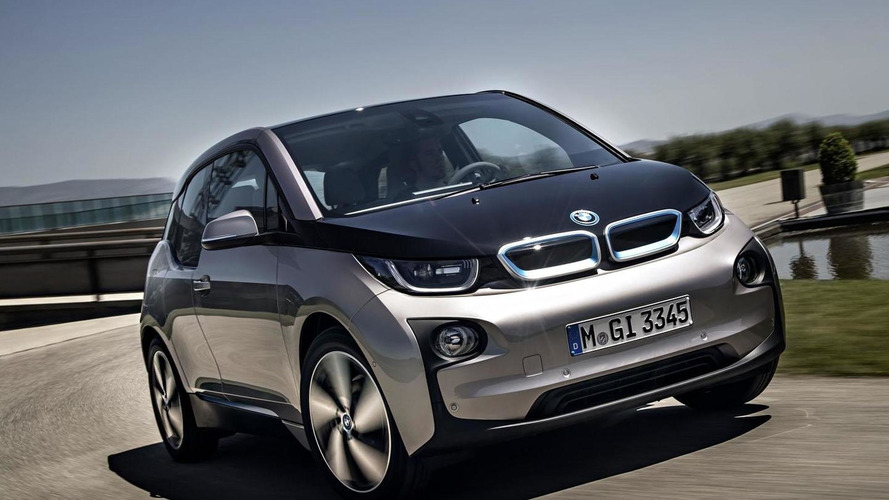 BMW CEO Norbert Reithofer has revealed plans to build more than 100,000 i models annually by 2020.

BMW CEO Norbert Reithofer has revealed plans to build more than 100,000 i models annually by 2020.

Speaking during a press conference, Reithofer said the company plans to increase i production and by 2020 "we will be forced to build them in a six digits figure to comply with stricter emission rules."

Despite sounding less than enthusiastic about increasing production, Reithofer said "We are extremely happy with the i3's early reception, particularly considering that in June we will open the order book in the United States, the world's largest market for EVs."

The i8 is also an early success as the company already has a six month waiting list. This could prove problematic as Reithofer noted "I think customers could live with the idea of waiting for six months for such an innovative product but longer waiting lists could be a problem."