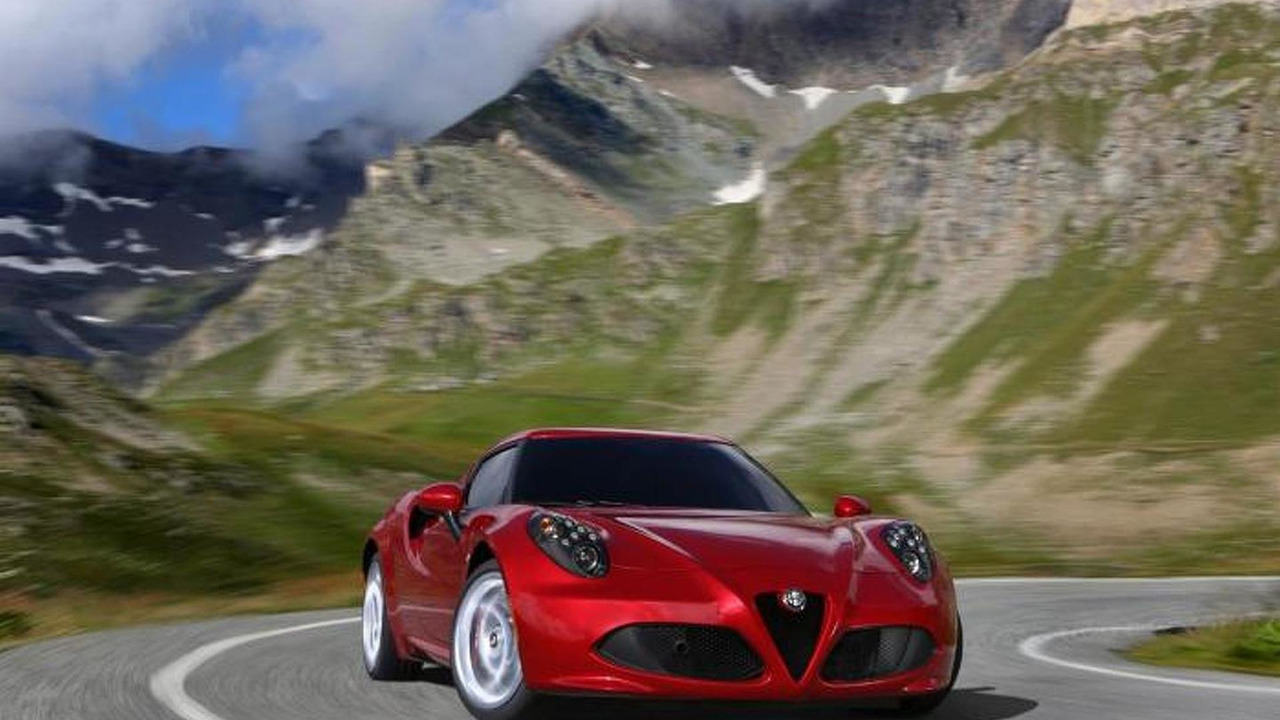 Alfa Romeo's head of marketing has revealed some new details about the 4C.

Alfa Romeo's head of marketing has revealed some new details about the 4C.

Speaking to Top Gear, Alberto Cavaggioni said the model will receive annual updates to keep it fresh. As he explained, "We made a promise and that was every year we will tell you something new about [the] 4C."

The executive declined to go into specifics but said "The first update that you saw was the most important one and that's the one you saw at Geneva this year. The Spider [concept]." Cavaggioni went on to say they have received a lot of interest in the 4C Spider and they will try to launch the production version early next year.

Besides talking about the Spider, Cavaggioni confirmed the 4C will stick around for "at least" four or five years and could eventually gain a high-performance variant.