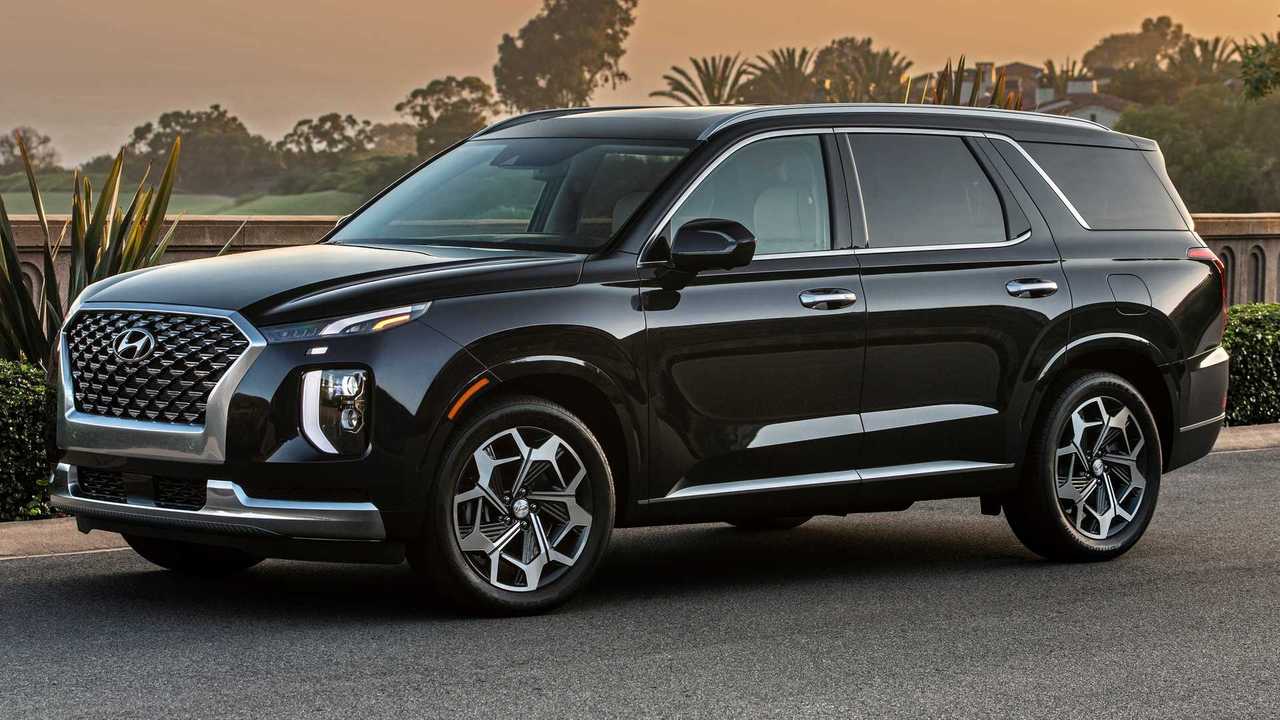 Talk about a simple solution.

Earlier this year, The Drive reported that the Hyundai Palisade had a problem with having smelly leather interiors. Hyundai launched an investigation into the cause, with owners pointing to the headrests as the source, and it appears Hyundai has a fix. The automaker has released a Technical Service Bulletin in part to The Drive outlining the automaker’s very simple solution to the problem – fabric fresheners.

According to the publication, the TSB says that everyday household products can fix the problem. Acceptable products include Febreze Fabric Refresher, pure&clean Surface Cleanser, and Zep Air and Fabric Odor Eliminator. The fix is to spray the odor eliminator on the headrest’s inner material and in the mounting holes. However, to avoid damaging the Nappa leather, Hyundai suggests owners have the dealer do this. The company has a procedure for properly opening the headrests.

While this sounds like a very simple and straightforward solution, The Drive notes that several owners have already attempted this to no success. The smell eventually returned for many. Hyundai pointed to variations in the headrests’ manufacturing process as the culprit for the smelly leather, which has been rectified. However, it doesn’t appear the spokesperson specified what the automaker changed to fix the problem. Whether Hyundai’s official fix will fully neutralize the smell remains to be seen, though the company has known about the issue since this summer.

The Hyundai Palisade is an important model for the automaker, serving as a flagship for the still relatively new luxury brand. Hyundai sold nearly 30,000 Palisade SUVs in 2019, which wasn’t even a full year of sales. In 2020, there’ve been nearly 60,000 Palisades sold through September, according to CarSalesBase.com. If Hyundai’s fix doesn’t prove permanent, the automaker may have to find another solution that may not be as simple – and cheap – as spray-on fabric fresheners.