GM unveils a new Ecotec engine family, will be used in the 2015 Cruze 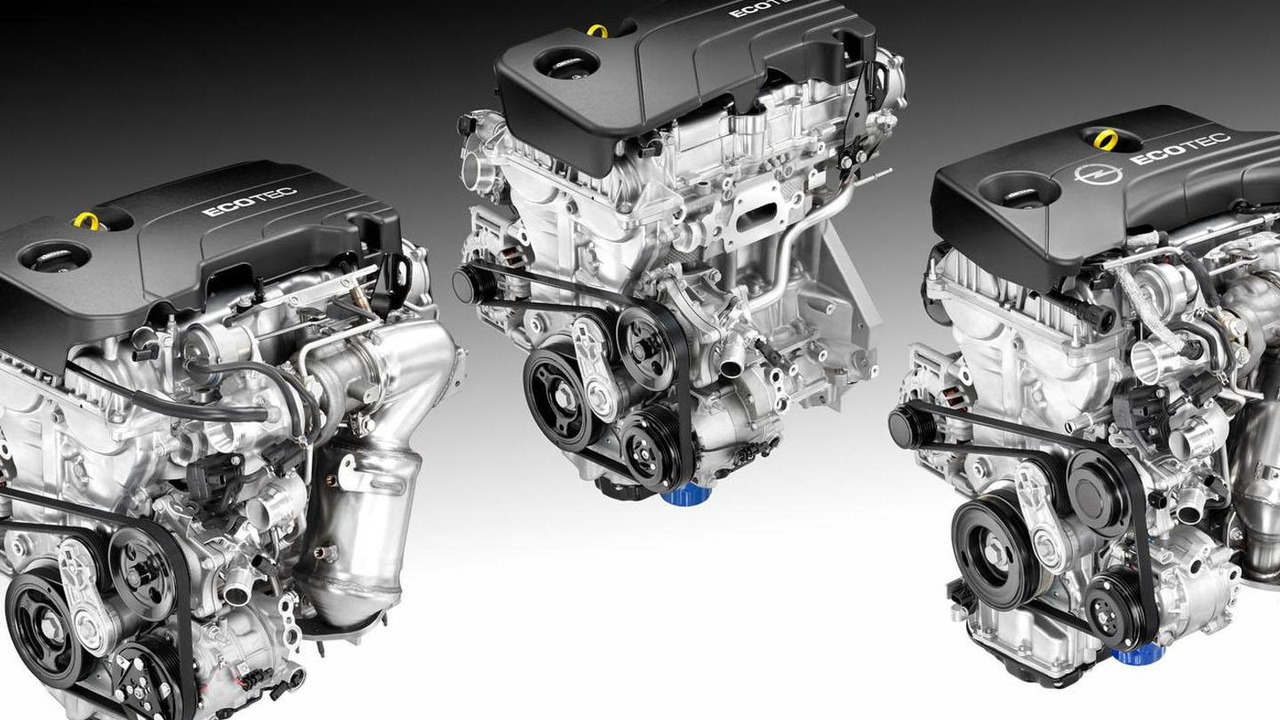 Built on a modular architecture, the engines promise to deliver "leading-edge efficiency, refinement and durability." They will also be highly adaptable and less complex to produce.

The engines will be built at five different plants - China, Hungary, Mexico, South Korea and the United States - and General Motors expects to produce more than 2.5 million annually by 2017.  They will eventually be used in 27 different models by the 2017 model year.

Gallery: GM unveils a new Ecotec engine family, will be used in the 2015 Cruze